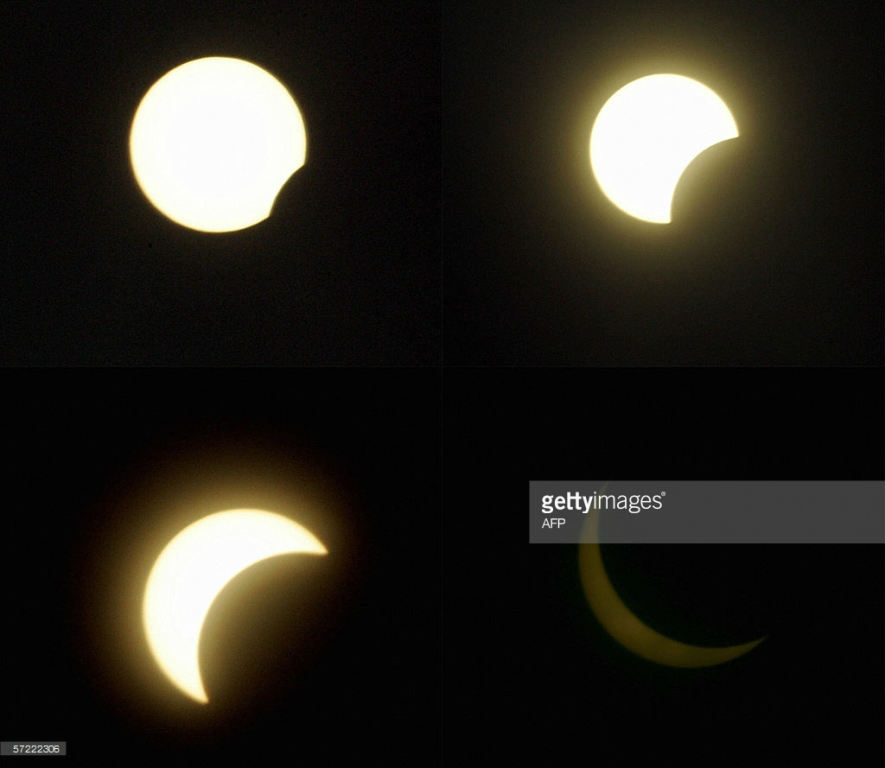 The partial solar eclipse is seen from the heart of the Lebanese capital Beirut, 29 March 2006.

Lebanon as well as most Arab countries will witness a partial solar eclipse today. The partial eclipse will start at 10:45AM (Beirut time) and will last for around 2 hours. Unfortunately, it looks like it’s going to be cloudy today so chances are we won’t be able to see much of the solar eclipse but it’s still a cool thing. The last partial eclipse that Lebanon witnessed was back in 2006.

PS: Make sure that you don’t stare at the sun especially during a solar eclipse without proper glasses or any safety precautions for your eyes. Here’s how to watch the eclipse safely. 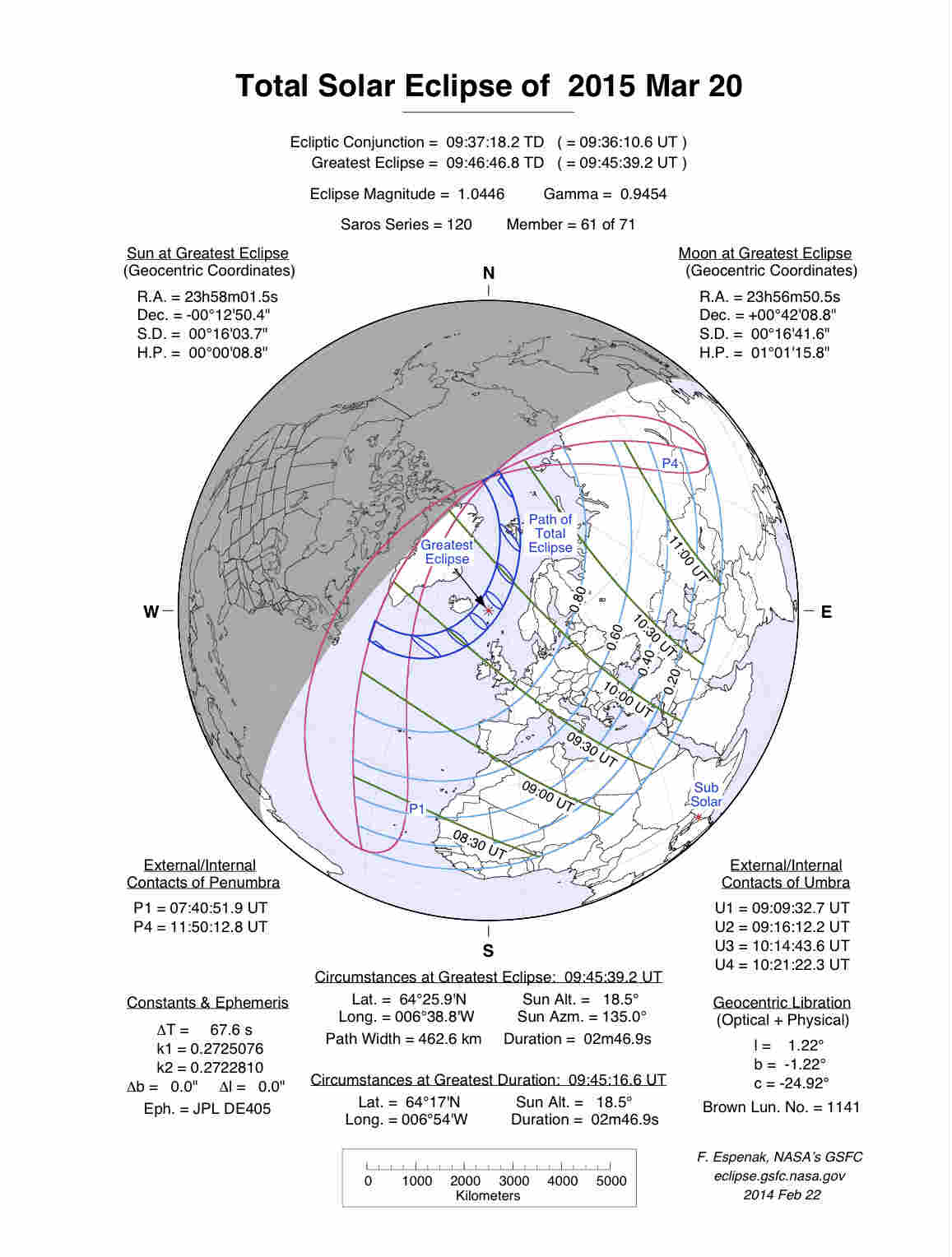