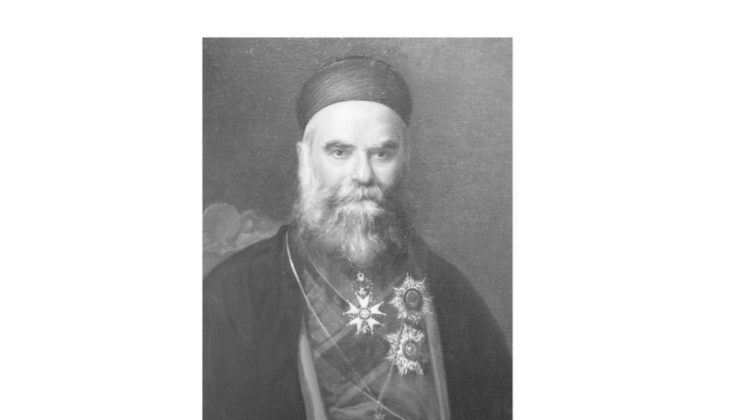 – The extension of the frontiers of Lebanon to include the cities of Beirut, Tyre, Sidon, Tripoli and the districts of Akkar, Beqaa, and Southern Lebanon. These cities and districts were natural parts of Lebanon, but were administratively separated by the Ottoman rule.
– The recognition of Lebanon’s full independence French protectorate over Lebanon.

General Gouraud announced a declaration by France of the independence of Lebanon on September 1, 1920.