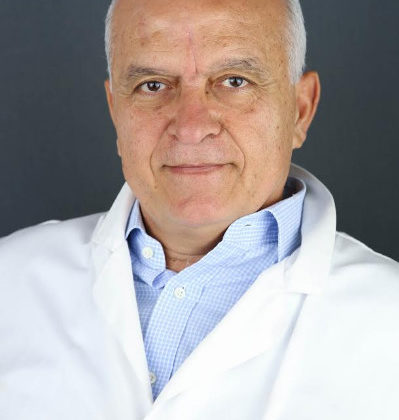 I know we always tend to brag about Lebanese shining abroad, but some are really worth the attention. This is the case of a Lebanese doctor, Pr. Jean-Marc Ayoubi, who performed on March 31st, the first uterus transplantation in France.

The news was made public by the Foch de Suresnes hospital on Thursday, April 11.

The case involved a 34-year-old lady, born without a uterus (a rare condition called the Rokitansky-Küster-Hauser syndrome), who received the graft of her mother, 57. Both the donor and recipient are doing well.

Ayoubi’s team received the authorisation of “l’Agence de la biomédecine et de l’Agence nationale de sécurité du médicament et des produits de santé (ANSM)” to conduct a clinical essay on 10 similar cases (living donors), while another team in the CHU de Limoges, was given the green light to do so on brain-dead patients.

This type of surgeries has been done in the world before, starting unsuccessfully in Saudi Arabia in 2000, followed by Turkey in 2001, then Sweden in 2014, the United States, Brazil, and Serbia. The list includes Lebanon’s Bellevue hospital in June 2018.

Pr. Ayoubi was born in Lebanon in 1963, and is currently the Head of Department of Obstetrics and Gynecology. Foch Hospital in Suresnes (Hauts de Seine).