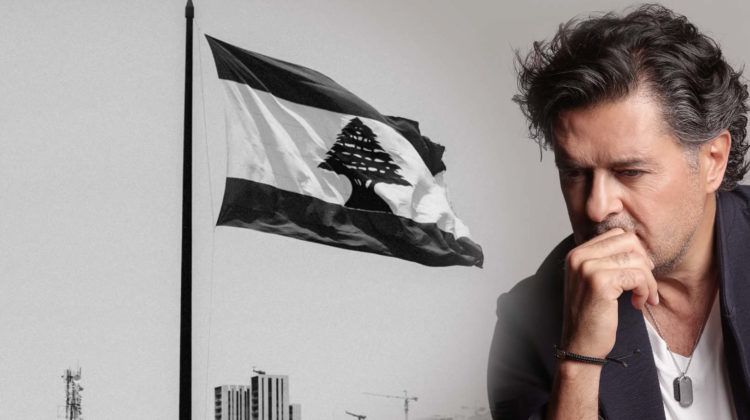 I love Ragheb Alameh, I’m a big fan of his old songs mainly and the guy is still one of the best performers in the country but I think he should stay away from politics. His latest song ” Tar el Balad ” makes him look as if he was living in a bubble and he just realized we’re in deep shit. Obviously, that doesn’t entitle anyone and more specifically an elected MP, to bash him and ask for his head, but it’s still a rather lousy timing to come up with such a song, especially when you’re performing at every politician’s son’s or daughter’s wedding.

Everyone loves you for being the “super star” with the kick-ass songs. Don’t ruin that image 🙂