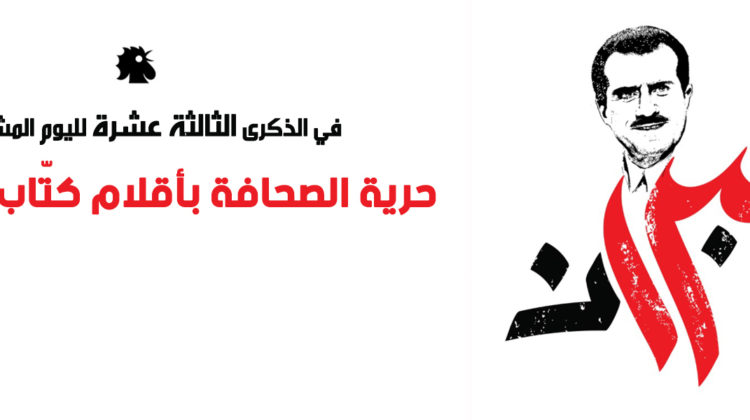 Every year, we’re reminded of the bravery shown by such men and stories glorifying them are published and shared online, but their memory is also fading and justice has yet to prevail. I know how great Gebran Tueni was, I know how amazing was Al-Hajj as a general, but what I want is to have those responsible for their death caught and jailed. In fact, if we look at Al Hajj’s assassination, it is an embarrassment to the Lebanese Army, the Ministry of Defense and the Presidency. A car bomb placed close to the Ministry of Defense at the heart of Baabda to kill a Lebanese Army General! And what do we know of the perpetrators? Absolutely nothing.

Why don’t we need updates on these trials? investigations? Why aren’t these assassinations given the top priority? What are we waiting for? Further assassinations and bombings? By killing Gebran and Samir, they killed free journalism in Lebanon. By assassinating Al-Hajj, they embarrassed us all. By murdering Pierre el Gemayel, they destroyed a dream for many young Lebanese and the list goes on and on.

Until justice prevails, those have died in vain unfortunately, and the proof is what we’ve become nowadays as a country and as a people.