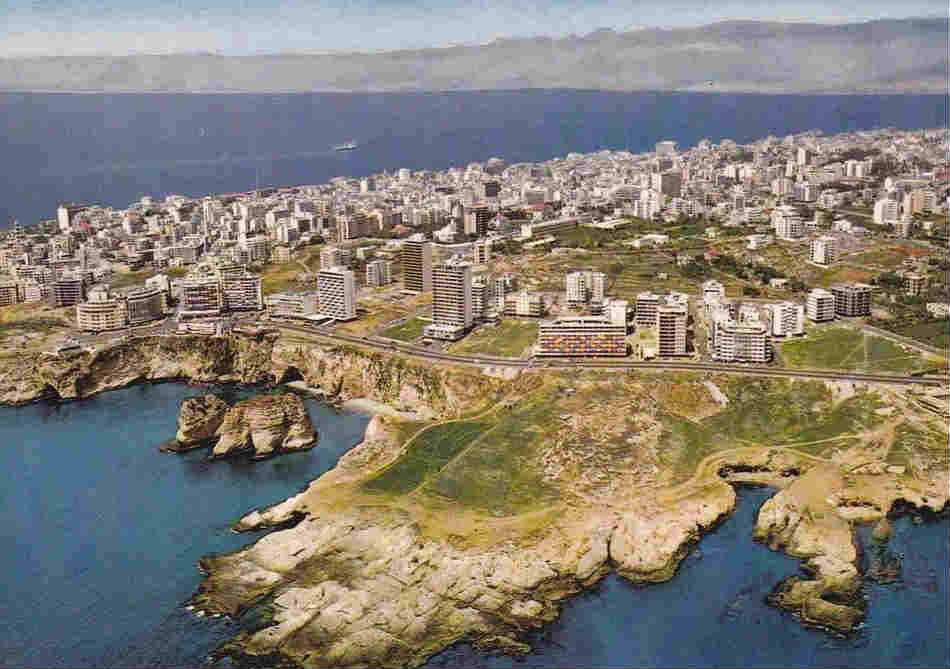 I spotted this old picture of Raouche in the 1960s on OldBeirut and dug out some recent pictures of Raouche. If you look down on the right, there’s a huge space that hasn’t changed much in years, known as Dalieh which has natural caves and has been used by fishermen for years. However it looks like there are plans to turn this area into a private luxury marine as reported by Habib.

I think it would be shameful to turn Dalieh, one of Beirut’s last public shores, into yet another fancy project that barely few Lebanese have access to. A group of activists have started an online civil campaign that you can check out [Here]. 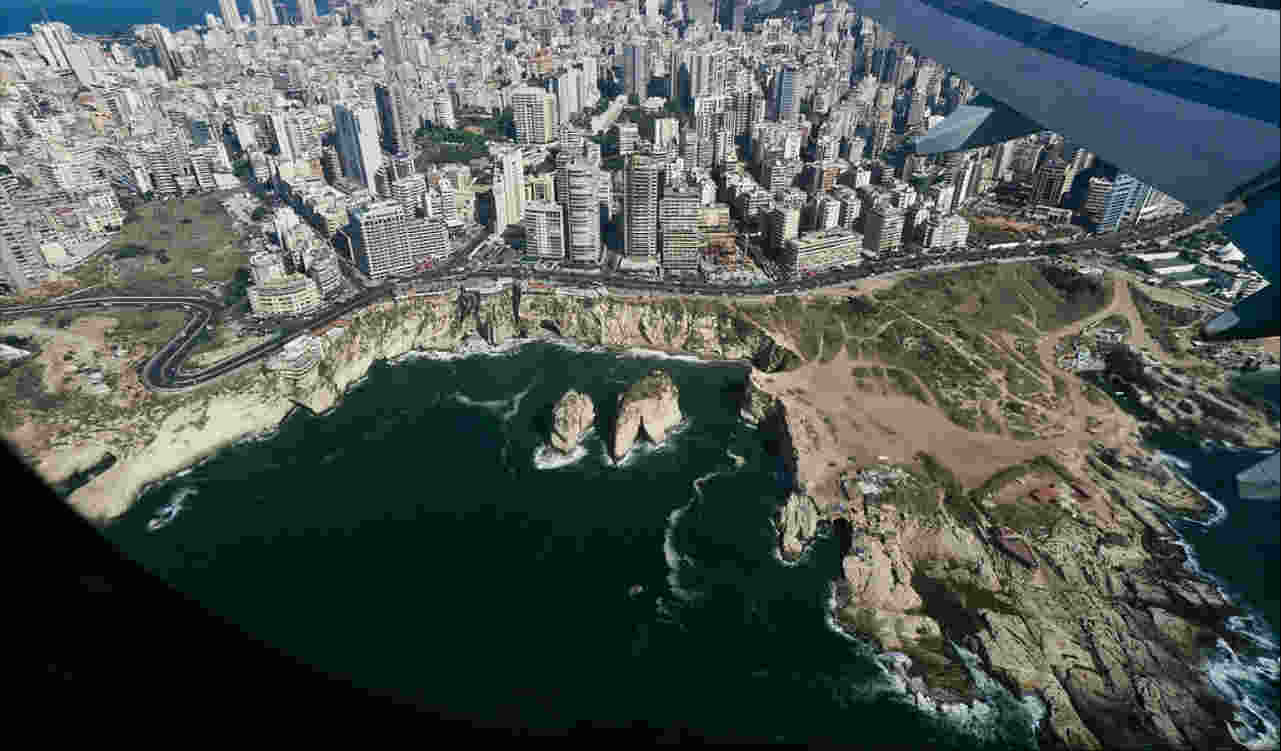 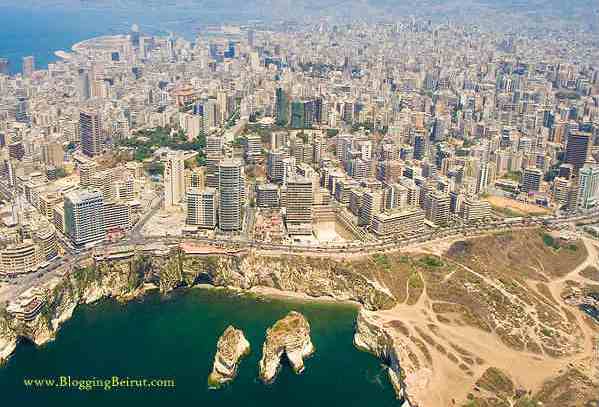