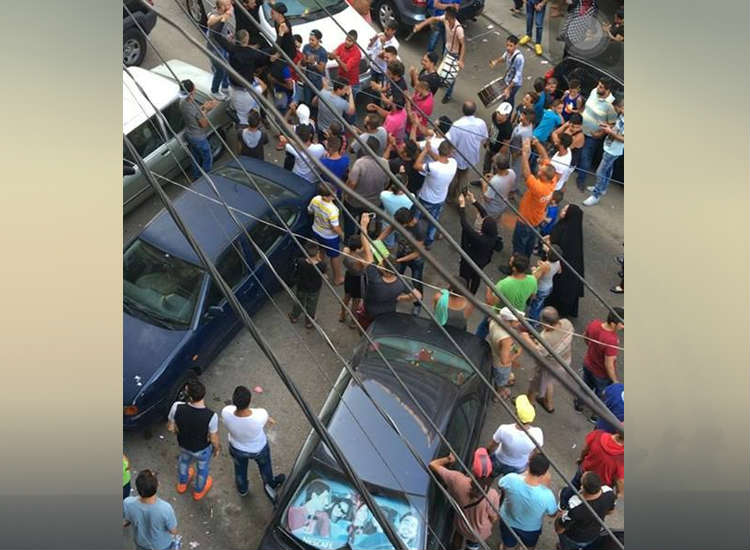 A month ago, three boys were arrested by the army intelligence after being suspected of raping a 16-year-old over a period of two months in North Lebanon. Early reports were saying that the girl was gang raped at one point and the girl’s aunt said back then “she was worried that political interference by some officials in Tripoli would see the release of the boys”.

A month later, the girl’s testimony changed and she’s saying now that she was willingly having sex with the three boys, the girl’s aunt is being sued and the suspected rapists were all released.

Now I have no idea who’s telling the truth or not, but we are talking about a 16 year old girl who lost her mother at a young age, lost her virginity to her aunt’s husband and lives with her grandfather while her father works abroad. This case obviously needs further investigation and the girl needs professional help. Moreover, cheering the suspected rapists upon their release and giving them a hero’s welcome is probably the worst possible thing to do. 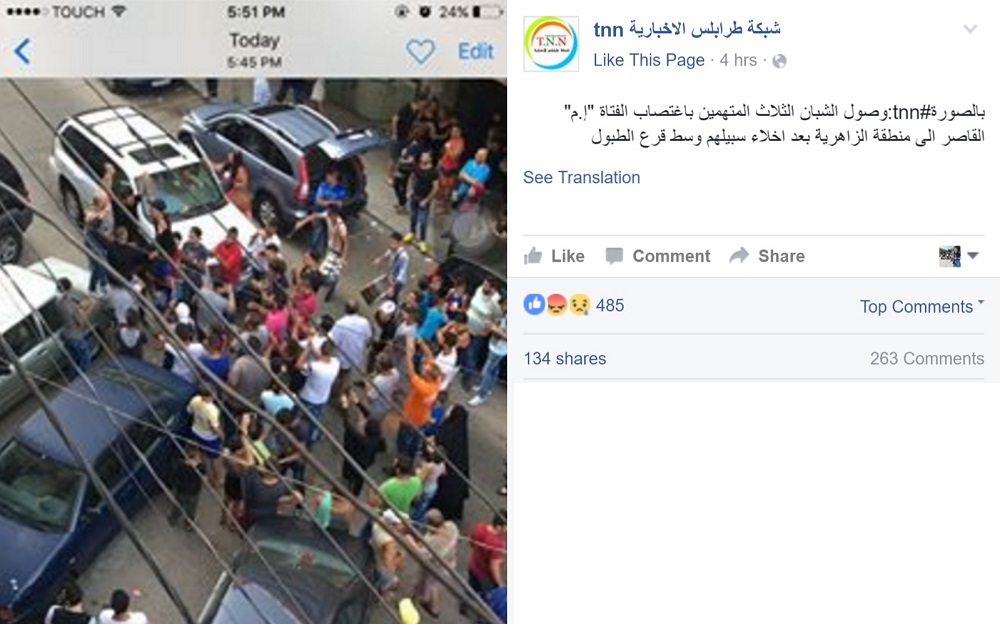