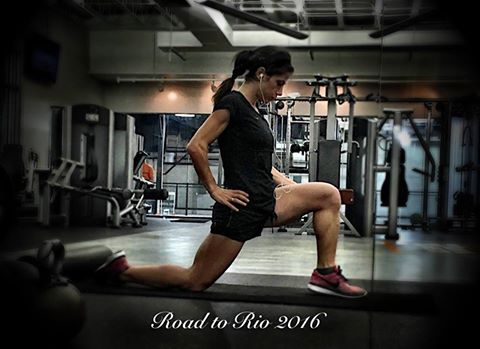 Chirine Njeim is one of Lebanon’s best alpine skiers and has represented Lebanon at the 2002, 2006 and the 2010 Winter Olympics. This year, she is taking part in the Rio 2016 Marathon race and will be the first lady to represent Lebanon in that distance. Chirine was one of the elite athletes at the 2015 Beirut Marathon and will be running at the Youth race on April 10. She’s also one of the very few athletes to participate in both in Summer and Winter Olympics.

I tried looking for her name or Lebanese athletes on the Rio2016 website, which is horrible by the way, but I couldn’t find anything. I will try to look for further info and mention all the Lebanese athletes taking part in the Olympics in another post.

Historically speaking, Lebanon has only missed 1 Summer Olympic Games back in 1956 and it was a boycott not because no one qualified. 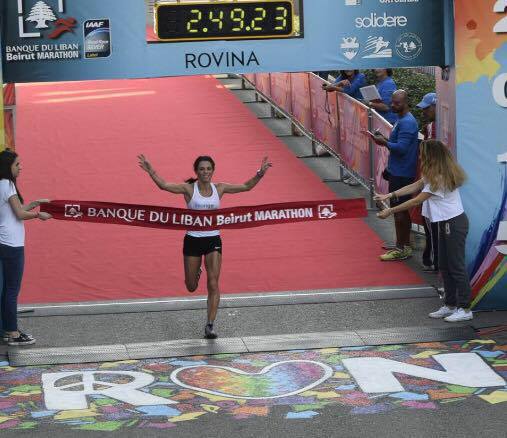