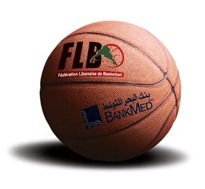 Riyadi Beirut refused to play Game5 on Saturday without its fans, which meant that Anibal won 3-2 and advanced to the Lebanese Basketball Finals for the first time ever. Game1 against Champville will be played today.

The reason why Riyadi Beirut refused to play is not very convincing to be honest, as both teams’ fans were banned from the game. However, if it turns out that the Army Chief truly pressured the federation to ban Riyadi fans as suggested by Riyadi President Hisham el Jaroudi, then that’s really shameful and a serious blow to the sport.

All in all, Anibal deserves to be in the Finals as much as Riyadi does, so best of luck to them!