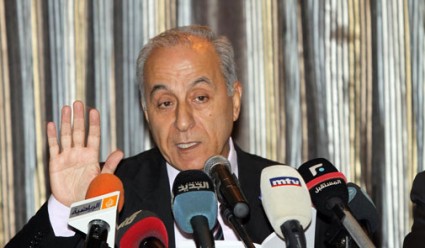 I first read about this scandal in Annahar (before the article was removed), and I’ve been waiting since for the official statement by the federation’s committee which came out yesterday and confirmed the theft.

Dr. Robert Abou Abdallah collected over #130,000 from Boudy Maalouli’s NewLook Production and did not declare them but instead used them for personal purposes. Meanwhile, the National Team was stuck in Taiwan with no money for the return trip and the players were forced to stay on schedule and go to the Philippines and wait there until things are resolved in Lebanon.

I think this federation should resign ASAP and make way for new elections and a new president. This is a disgrace to the sport and to Lebanon!