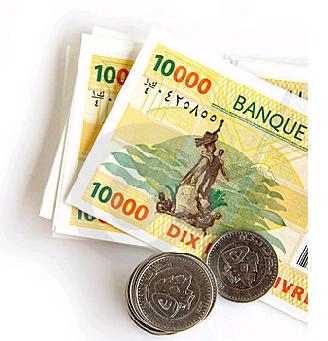 I don’t know if it’s only a Lebanese thing, but ripping off people is becoming a common thing to do in Lebanon, even if it’s by 100 or 500 Liras.

I was filling up my gas tank yesterday and my bill came out to be 98,850 Lebanese Liras. Even though I was paying with my credit card, I was charged 99,000LL. I did not bother ask why because I was in a hurry, but this is just wrong.

After all, we are already paying way too much for food and gas and almost everything else and the least we could ask for in return is common courtesy.