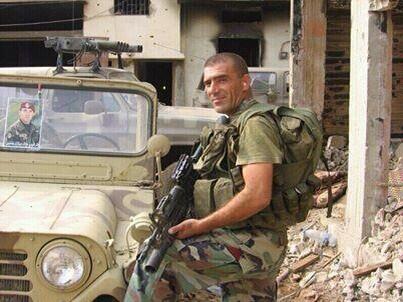 Two army officers, a sergeant and three soldiers were martyred in the Abra clashes that took place today with Ahmad Al-Assir supporters. Here are the names as officially released by the Lebanese Army:

Speaking of the events that took place today and have been occurring lately, I hope that the army and its commander remain determined to confront all outlaws without any exception and without listening to anyone. As far as the rest of us are concerned, the only thing we should be doing is show our unconditional support to the Lebanese Army in ways that don’t involve closing down roads or using weapons of any kind.

Sincere condolences to the families of these brave young men. 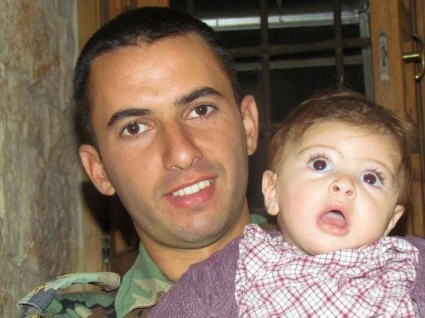 Update: Pictures of all the martyrs (Source: LebaneseArmy) 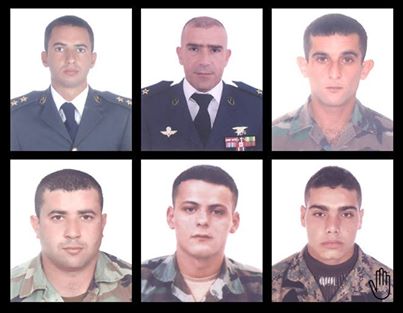