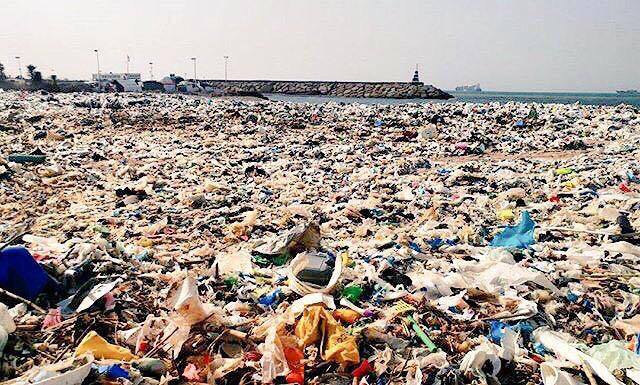 If you’re still wondering about the horrible smell in #Beirut and Matn areas, it’s coming from a construction site next to Bourj Hammoud’s landfill. Part of the garbage from the landfill was apparently being transferred (instead of being dumped in the sea?) and has been temporarily stored at this site, hence the smell. The contractor and new Environment Minister promised the smell will be over by Thursday or Friday, but until then the situation is becoming unbearable and people are having to wear masks to work and universities. Yesterday, residents of Dekwaneh, Sin el-Fil and Hazmieh reported an intensification of the nauseating odors on Monday.

Hopefully this landfill, which contains piles of garbage from 2016, will be closed soon but the garbage crisis is still ongoing and incinerators will only make things worse.

Amid all the bad decisions that this government has taken, adopting incinerators in the absence of an integrated system for waste management and in light of the composition of waste which is mainly organic and cannot be burnt, is the worst decision that the Lebanese government may take to address the waste crisis. The gases emitted from the incinerator will increase air pollution, will directly affect the health of the Lebanese, and will decrease the economic value of their properties. The construction of an incinerator in Beirut will encourage the installation of large and small incinerators throughout Lebanon. There are dozens of incinerator projects that are planned for the near future.

Now we wait and see 😊