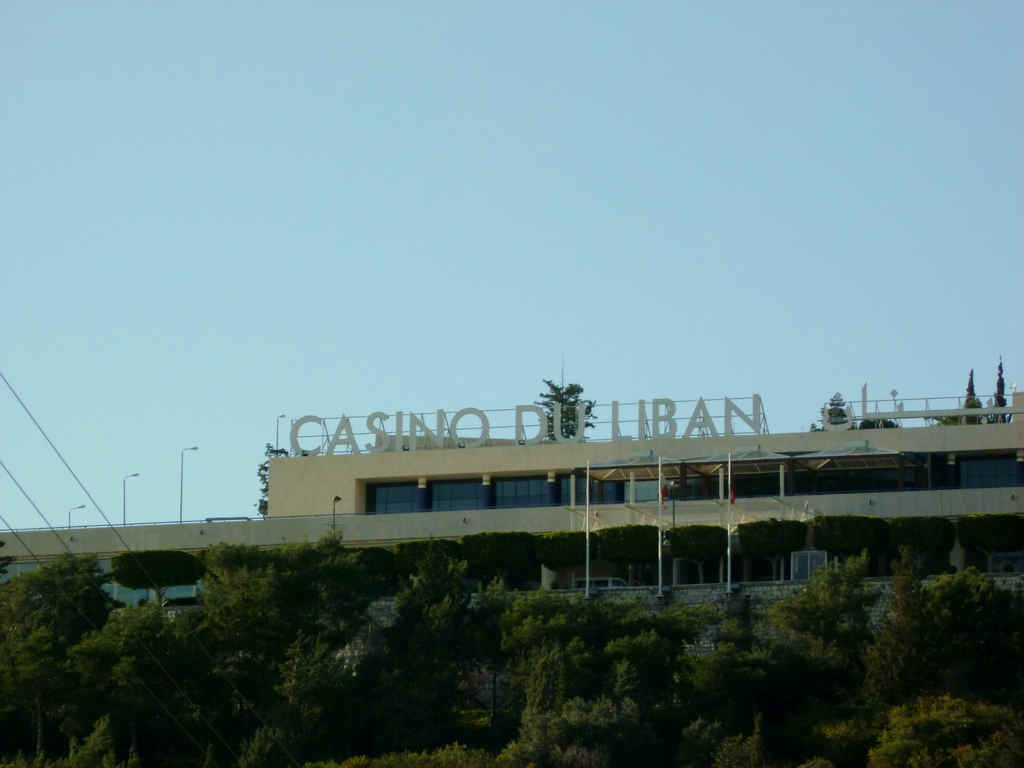 So first we have people demonstrating against 24-hour electricity in Zahle and now we have employees protesting after they got fired for not showing up to work. The title is of course a joke but I wouldn’t be surprised if some of them didn’t know where the Casino du Liban is. According to LBCI, some of them used to get paid up as high as $11,000 without any attendance … while others were residing outside Lebanon.

Of course if some of these 191 fired employees never skipped work or weren’t among the corrupt ones, then it’s their right to protest but those who used to get paid and never showed up to work should be fined not just fired. 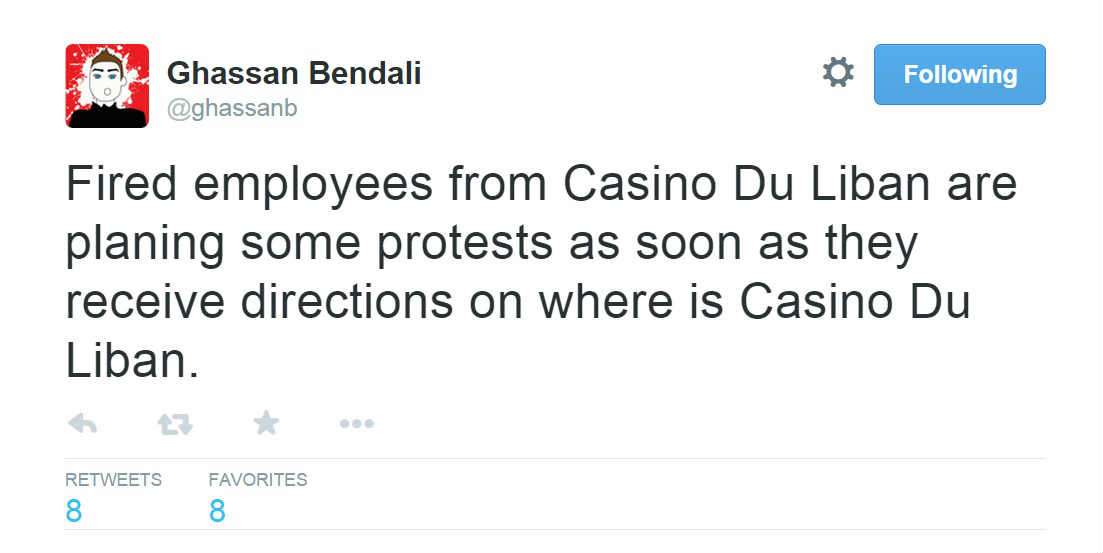 Casino du Liban was plunged into a major crisis on Tuesday after the board of directors sacked 191 contract employees in a step it described as a “salvation” move, which prompted the laid off workers to shut down the vital tourist attraction. “Due to your lack of discipline and your irregular attendance at work, hence your lack of productivity at the Casino du Liban company, it has been decided to consider you dismissed from work at your full responsibility as of the evening of Friday, January 30, 2015,” the company said in a dismissal letter sent to the employees. [Link]

See Also:It's Not Only About Creamfields
Posted By Najib
Categories CRITIQUES,HUMOR,INFORMATION,LEBANON