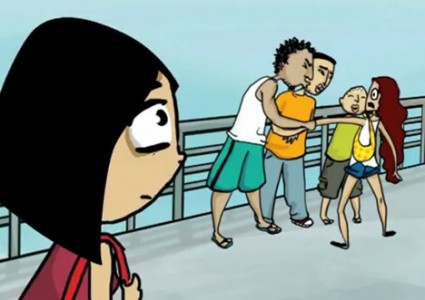 Eleven girls, whose age range between six and eight, fell victim to their almost 20-year-old teacherâ€™s sexual assault at a fine Catholic school in Mount Lebanon.

The secret was revealed by coincidence when one of the girls decided to inform her parent of her plastic art teacherâ€™s abusive acts. The 6-year-old girl told her mother that her teacher tried to lift her skirt and to place his body against hers.

The girl also told her mother what her teacher had also done to her friends: â€œHe took one of them to the toilet and forced another one to take off her clothes. Another girl cried when she saw blood on her underwearâ€. [Link]

A 6 year old girl? How sick is this guy?

The sad part is that his whereabouts are still unknown.