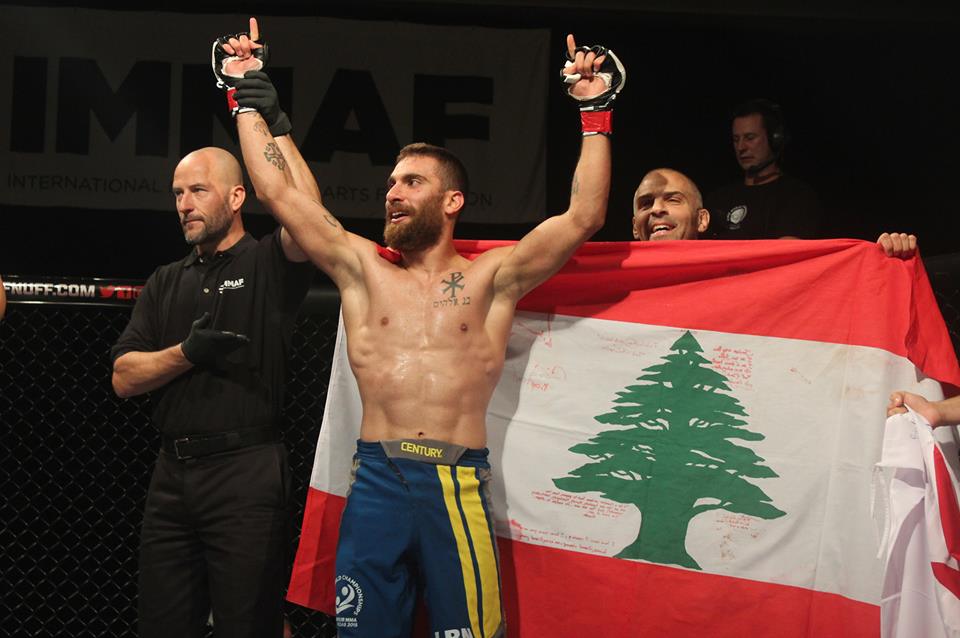 Updated & Final Results:
– Joeshwa Mortada and Imad hoayek got eliminated in the semi-finals of the IMMAF amateur world championship 2015 but secured two bronze medals.
– Wissam Abi Nader was officially elected as a new board member of the IMMAF – International Mixed Martial Arts Federation.

Congrats to Wissam, Joeshwa, Imad and everyone who made us proud at the tournament.

Team Lebanon is taking part in the International Mixed Martial Arts Federation World Championship in Last Vegas and our MMA fighters are impressing once again. Both fighters Joeshwa Mortada and Imad Hoayek have made it to the semi-finals after convincing wins. Imad “Caveman” Hoayek beat Germany’s Daniel Mullet Keith in the first round, then Dante Jackson from New Zealand and will face Brendan Allen from the US in the semi-finals. As for Joeshwa “The Baptist” Mortada cruised through the first two rounds easily before defeating the much experienced Polish opponent Kacper Formela by setting up a slick armbar through the third round.

Let’s show support for our athletes and coaches and hope they reach the final rounds and clinch a gold medal for Lebanon! I will update the post as soon as the fights are over. 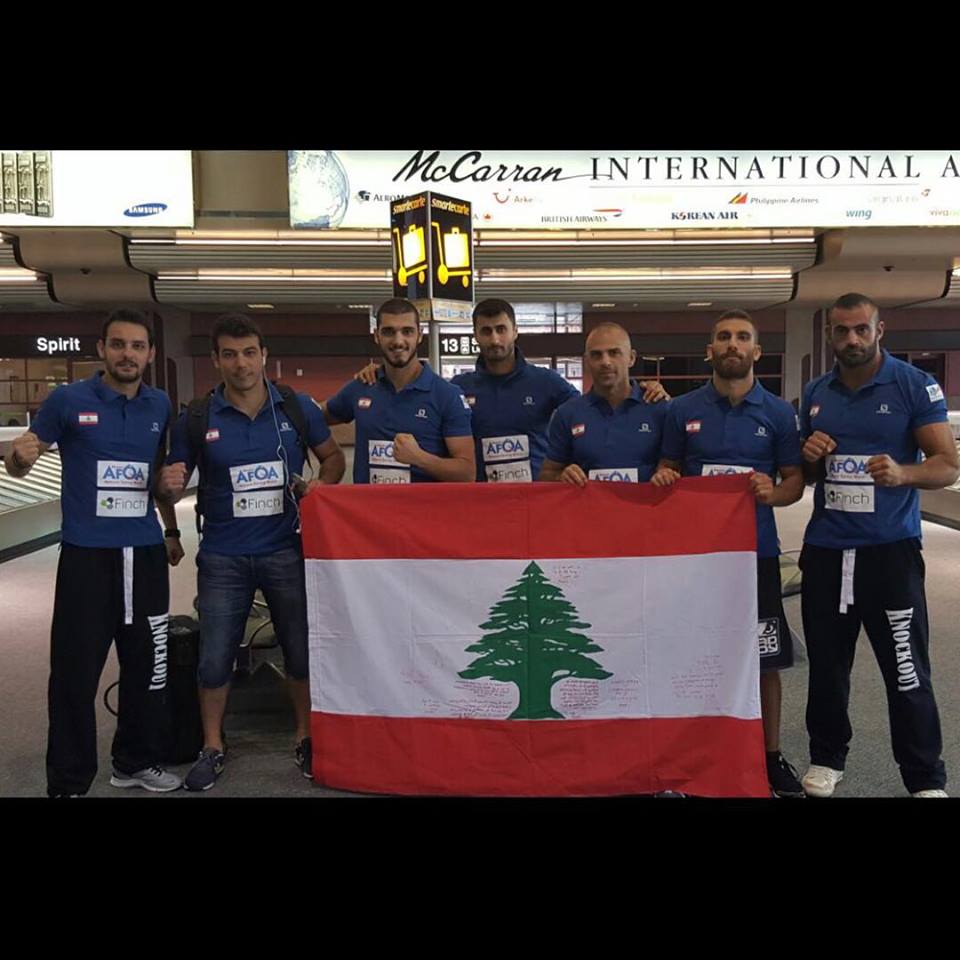 Here are a couple of videos from the tournament showing our Lebanese champions taking down their opponents. You can follow all updates on [ArabsMMA.com].

PS: Thumbs up to Tristar Gym Lebanon and my friend Wissam Abi Nader for these impressive results!