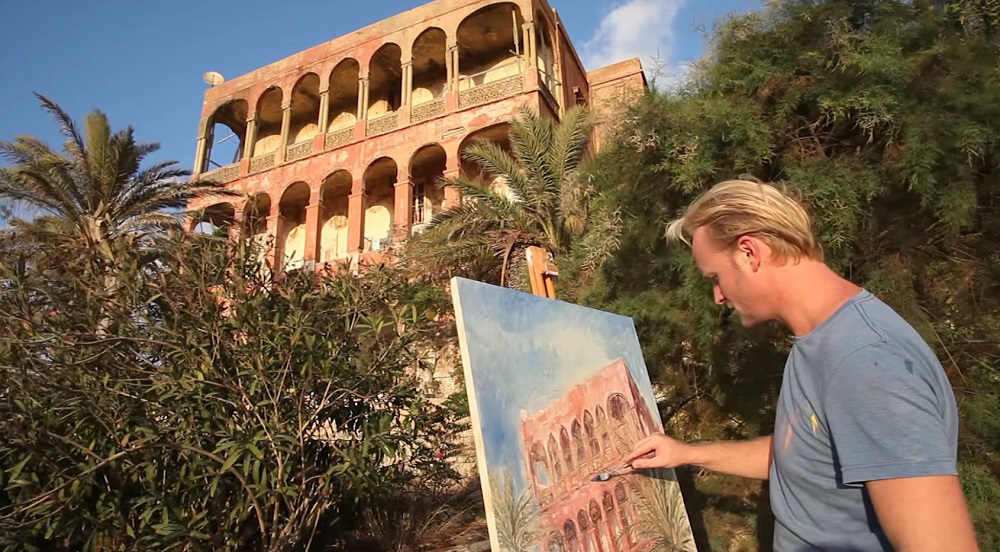 Two years ago, the famous 19th century Beirut mansion Rose House (La Maison Rose) was open to the public as British Artist Tom Young showcased his work and hosted a series of events at “La Maison Rose” from November 2014 till January 2015. Back then, “the resident of the house, Fayza El Khazen, offered Young studio space in the mansion over the summer. Her family had lived there for 50 years. Young discovered that she was leaving her home in the coming months. There was a sense of urgency to capture the last days of the house in its present state”.

The video below shows how this much loved cultural landmark was host to a series of artistic interventions and how these artists engaged with the iconic ‘Rose House’ in Ras Beirut. As mentioned by Tom Young, this collective is part of a larger cultural effort to preserve the heritage sites of Lebanon, which is much-needed these days.