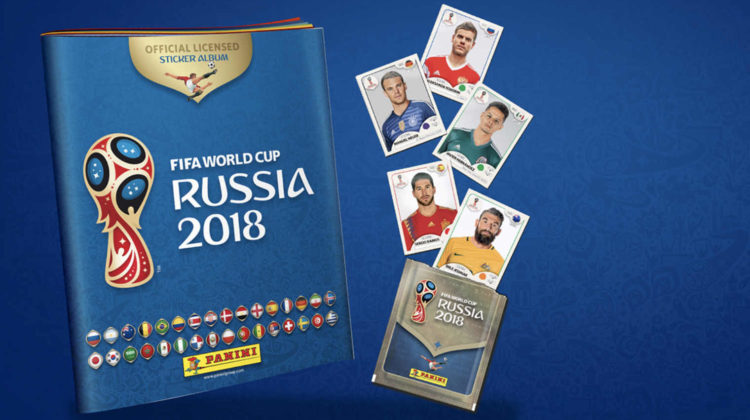 If you’re considering buying the 2018 Panini World Cup for your kids to fill, a maths professor from Cardiff has calculated that filling this year’s World Cup sticker book will cost collectors £773.60. Prof Paul Harper has devised a formula that suggests, given the probabilities of getting duplicate stickers, on average an individual would need to buy 967 packets or 4,832 stickers to get the set.

However, this number implies you have no one to swap your duplicate stickers with, which is never the case. In fact, the cost dropped to around $300 if you’re swapping with a group of 10 friends as specified in the same article.

The last time I filled a Panini was back in 1994 and it was definitely much cheaper than that, but I remember we used to swap a lot of cards at school, and I specifically recall getting yelled at by my parents for selling some of my duplicates for LL12,000. I also filled the 1990 World Cup and 1996 Euro but then lost interest.