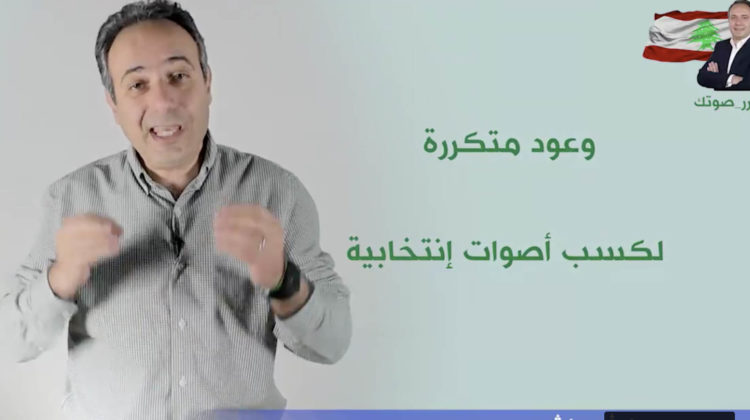 Not only are some candidates’ electoral videos lacking in credibility but they are even lacking in creativity. Take a look at LOGI’s awesome video on the proposed oil & gas draft laws and compare it to this one on the so-called 24/7 electricity plans.

Creativity aside, prominent environmental activist and the founder and president of “T.E.R.R.E. Liban” Paul Abi Rached tackled some of the electoral promises regarding a 24/7 electricity plan, specifically the ones related to building damns and hydroelectric power plants.

I recommend you check out the videos but to sum things up briefly, it doesn’t seem like the electricity crisis is going to end anytime soon.