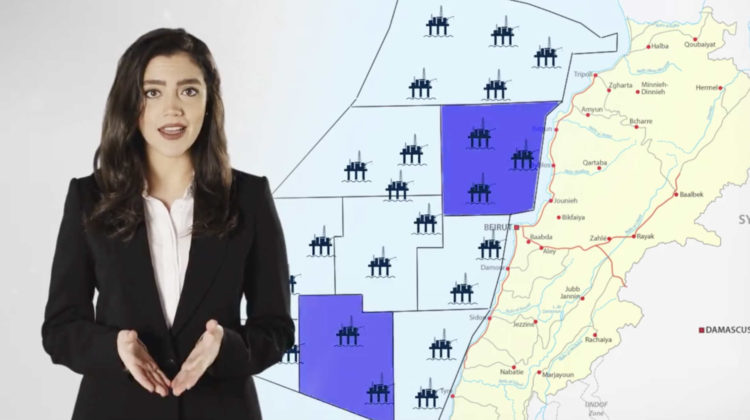 LOGI (Lebanon Oil and Gas Initiative) is an independent Lebanese NGO that’s working hard to advocate for transparency in Lebanon’s Oil & Gas Industry. I love their work and the follow-up and commitment they’ve shown and they’re just launched a kickass campaign asking decision makers to stop passing laws that will dictate from now what we plan to do with revenues from oil and gas without putting first a national strategy and with out doing any public consultations.

So the main message is that the licensing awards went well but we cannot proceed without having a proper national strategy and with the current lack of transparency and accountability. We need anti-corruption laws for Lebanon’s Oil & Gas and some serious actions need to be undertaken by the ruling bodies to show good faith and regain people’s trust. We can always hope that they are working for our benefit, but we need re-assurances and actions, not just talks.