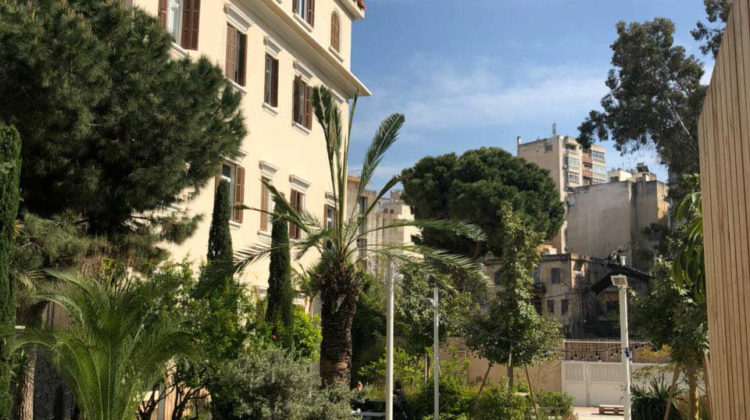 I’ve been meaning to write about Antwork for quite some time, and I thought their first anniversary would be a great opportunity to shed the light on this revolutionary co-working space in Lebanon. Add to that the fact that they’ve just won The Number One Co-Working Space in Beirut and the region given that there were several co-working spaces from neighboring countries, The award is offered by Coworker, the member-powered platform for the global coworking community, and is given to the coworking space with the most innovative spaces and facilities, as well as the most engaged and progressing community.

As you all know, the business world is changing, and has been for the past few years. Traditional corporate models are being replaced by independent freelancers and ambitious entrepreneurs, traditional office buildings are slowly being phased out for co-working spaces, like Antwork.

The freedom and flexibility of co-working spaces is like all the other aspects of the new sharing economy, where access is more important than ownership. Why buy your own car if you can hail a ride in a car of your choice? Why rent a hotel room, when you can use someone else’s extra room at a better price? In other words, it’s no longer as much about ownership, as much as easy access. 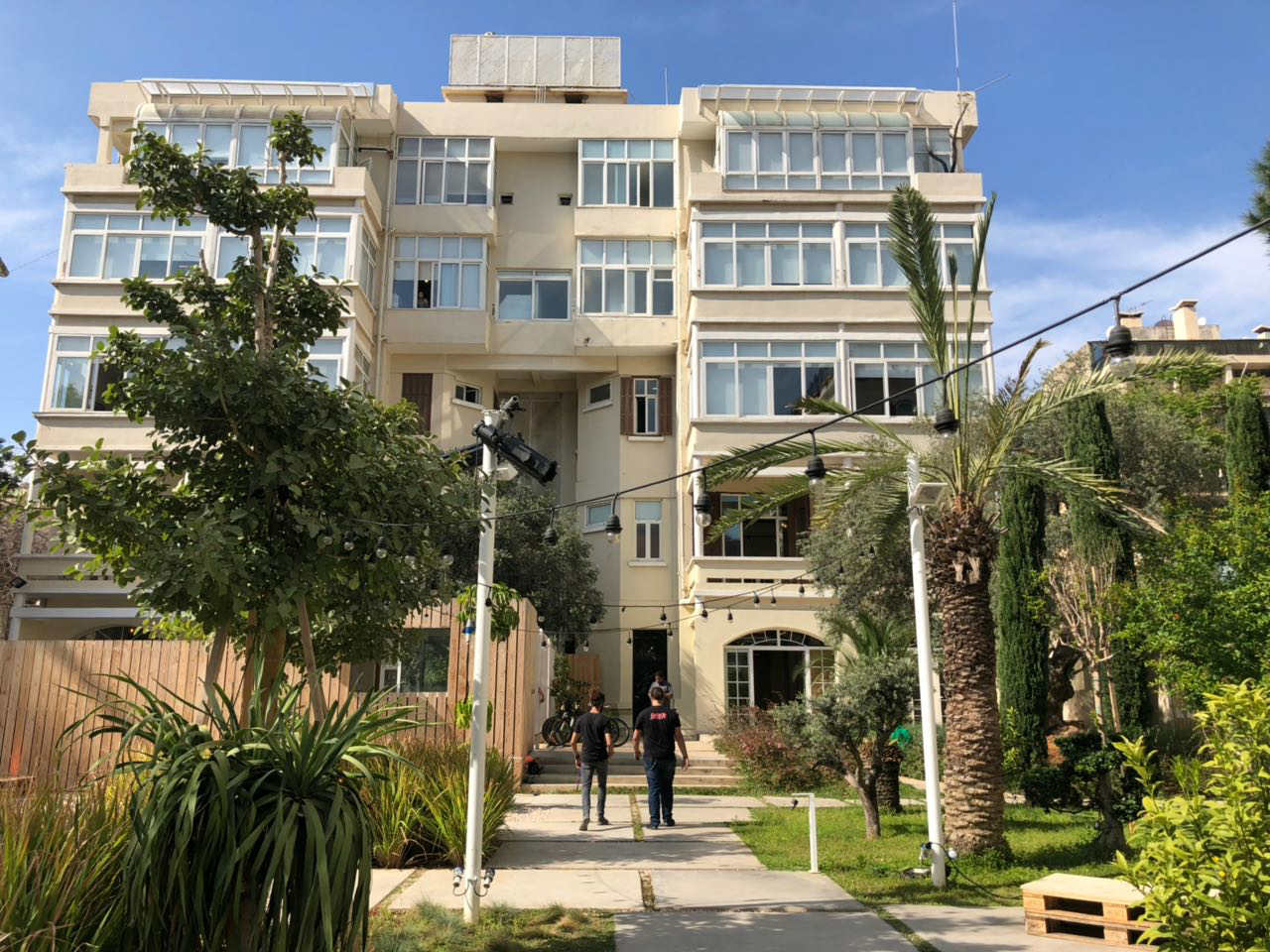 If you’re a startup, owning space and everything that comes with it is almost impossible, impeding your hopes of starting up from scratch. Co-working spaces help you get past the expensive rent and exorbitant taxes in a post-War economy that is struggling, and focus on doing what you’re good at unfettered.

What’s different about Antwork, is it’s more than just an AirBnB for office space, and not just a start-up incubator. The community at Antwork is what makes it stand out, with over a dozen community events a month, bringing together people who work in very different sectors and industries, in a fun, constructive and laid back atmosphere. Even for people like me, who work in a corporate setting, I look forward to meetings and events at Antwork, where the people seem much less stressed and formal. 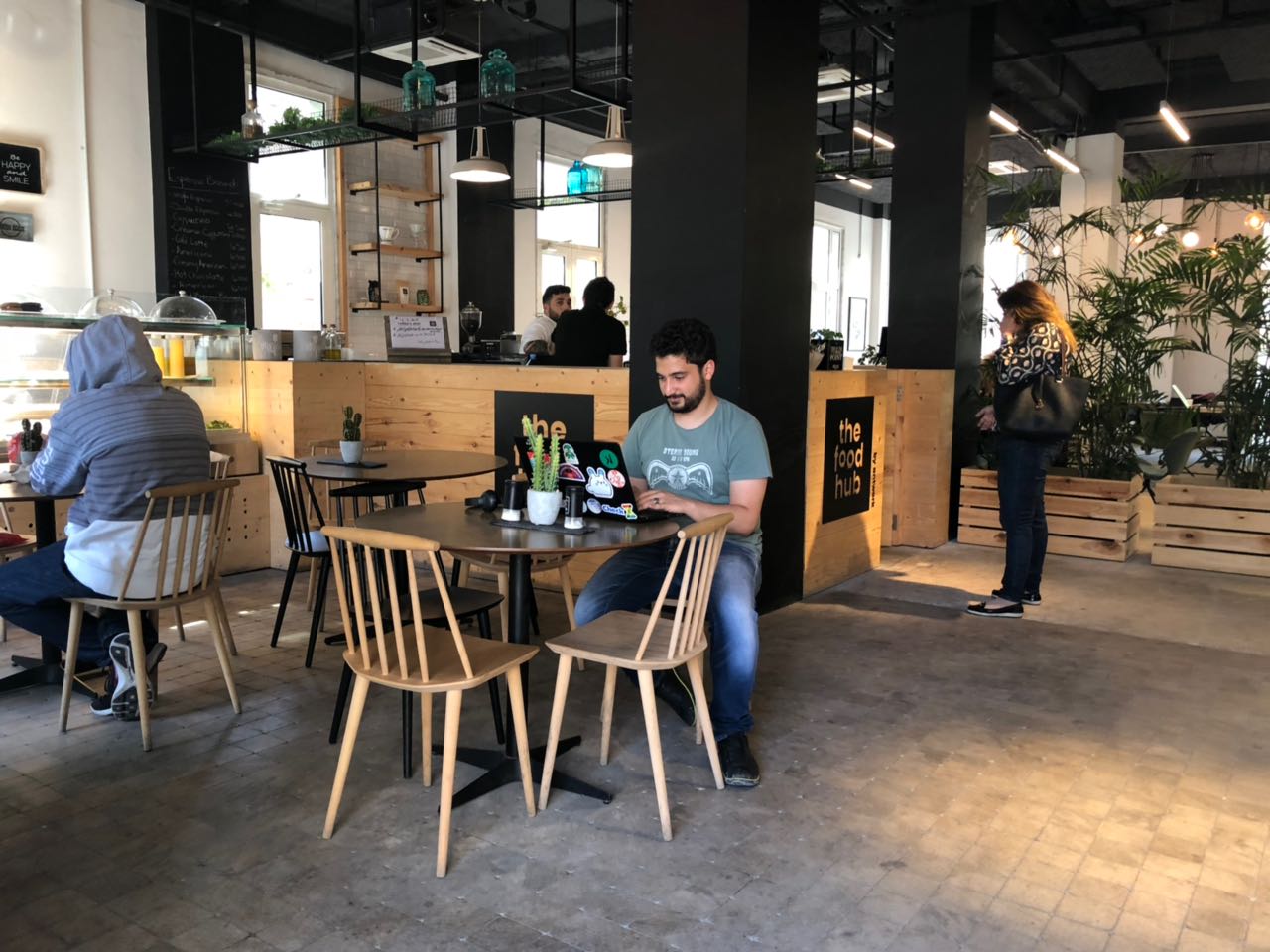 Antwork offers a lot of options, from hourly rates, to traveler, occasional, part-timer and full-timer options. My favorite thing is that you can book and schedule anything via their app, with no need to make calls or go down beforehand if you don’t want to.

Their dedicated “vertical spaces” are also quite interesting, such as their Kitchen Lab and their Makers Lab, which focuses on tech and DIY initiatives. This makes the space beyond just an office or a desk or a conference room, but a community of like-minded people, doing very different things and often complementing each others’ work. 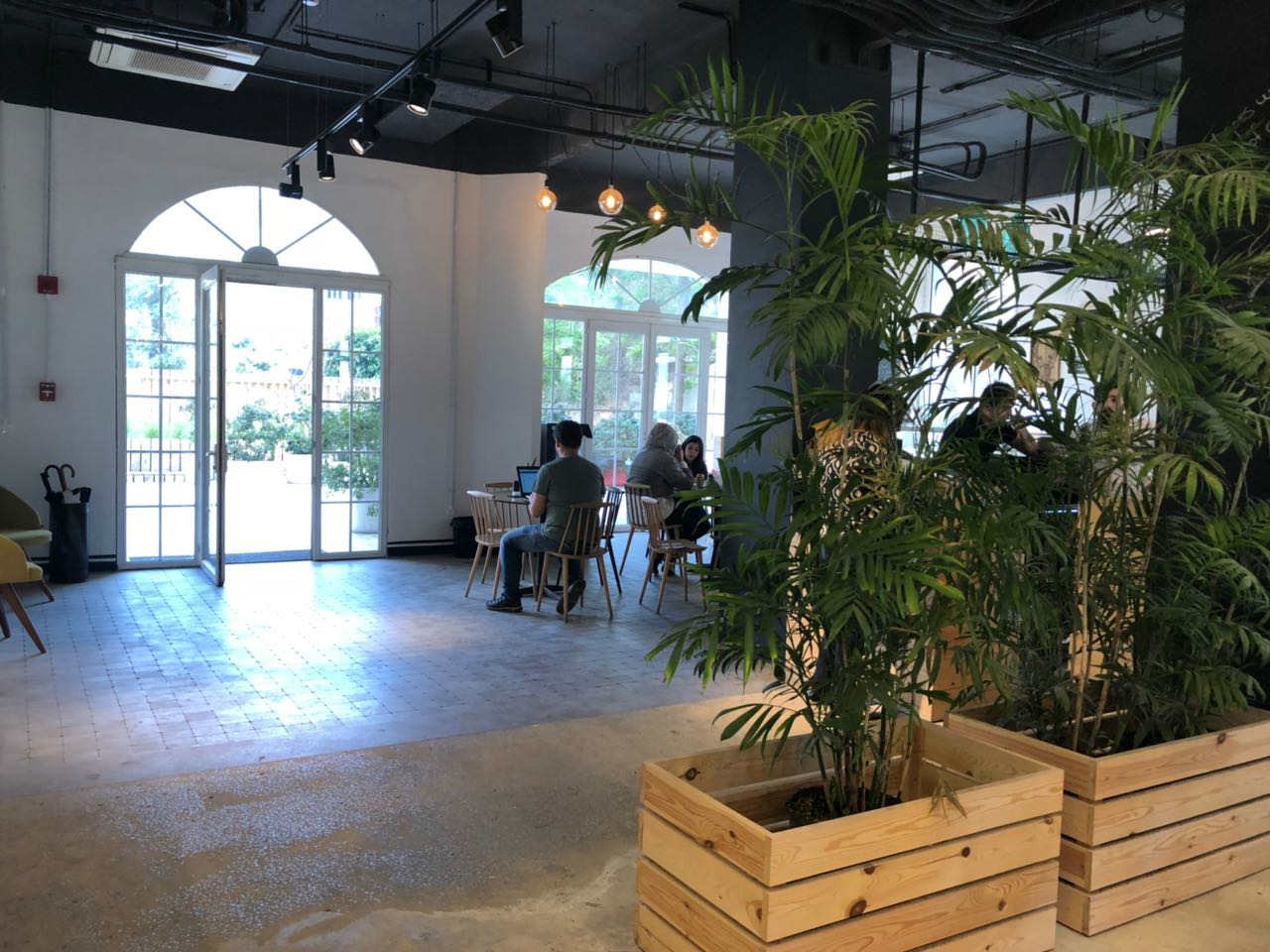 It’s impressive to see Antwork already populated with so many great people and companies already just 1 year since they opened. Happy first year!

Here are more pictures of the space: 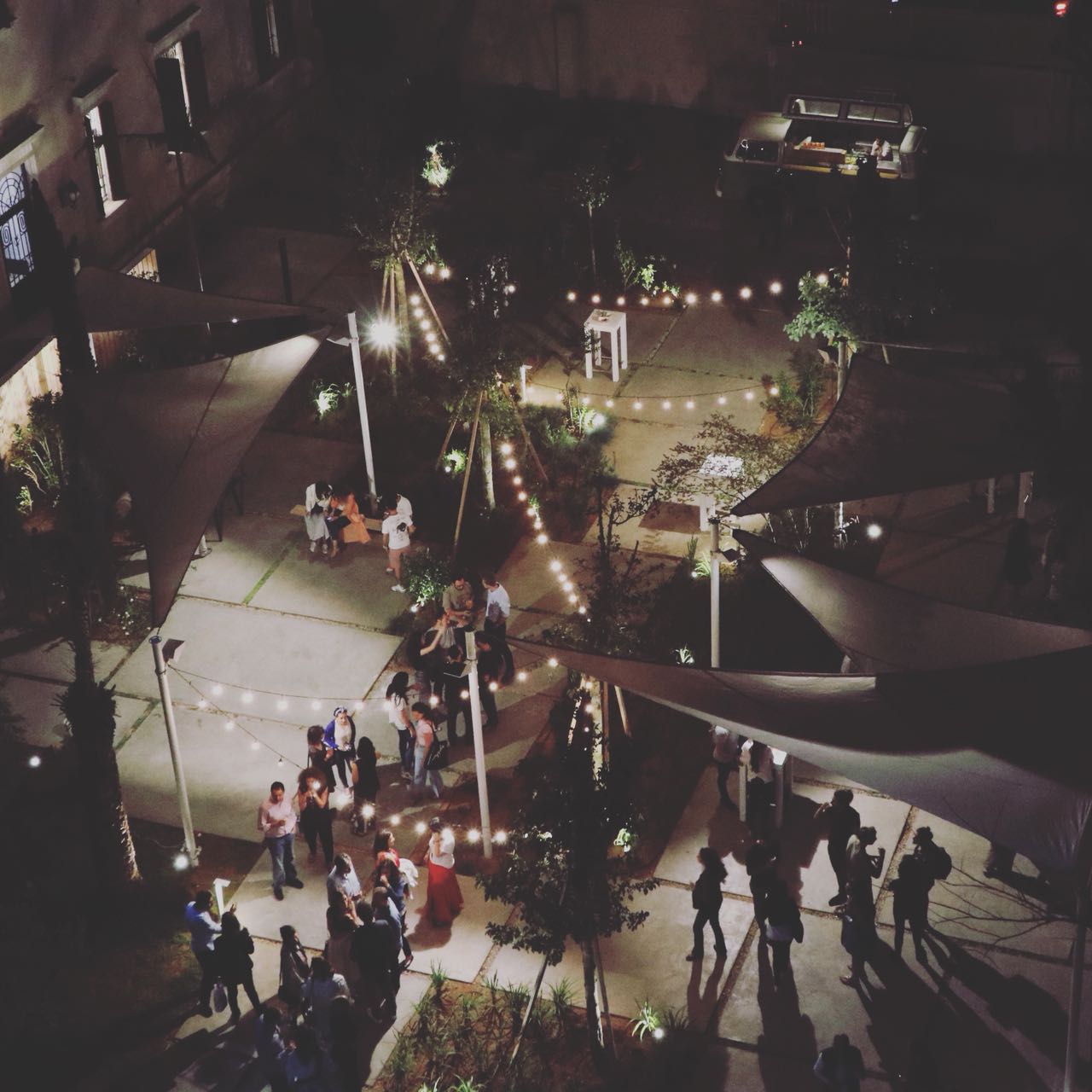 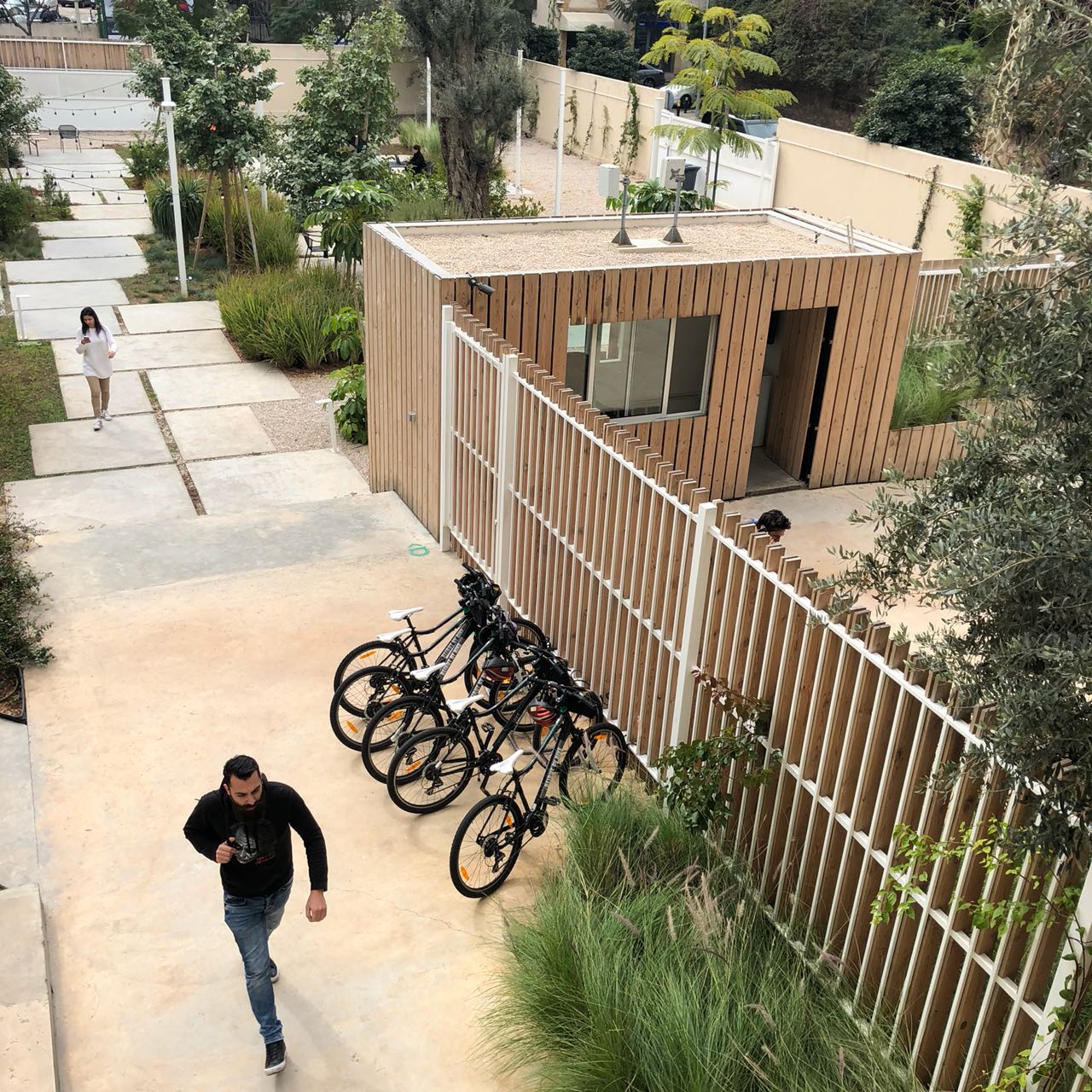 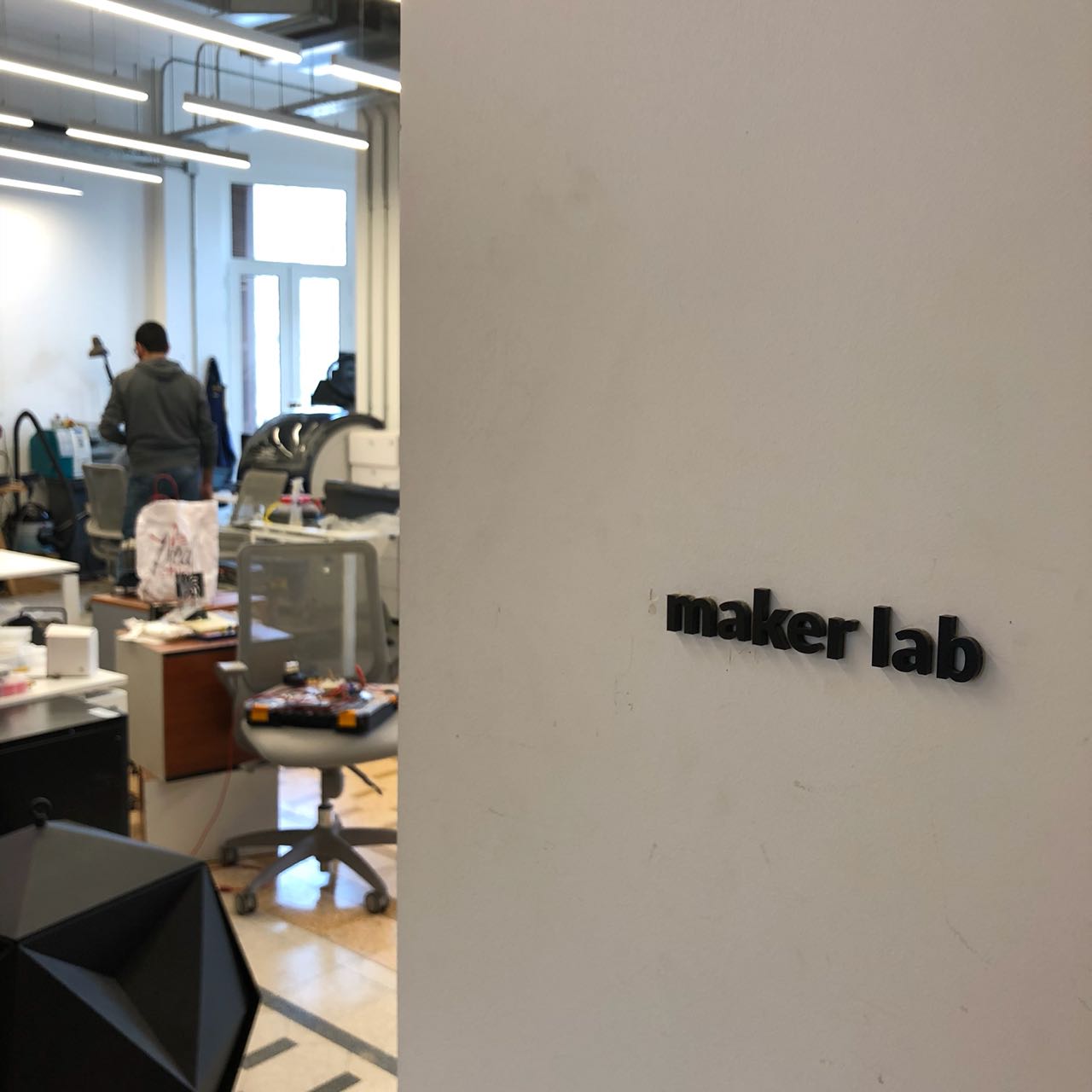 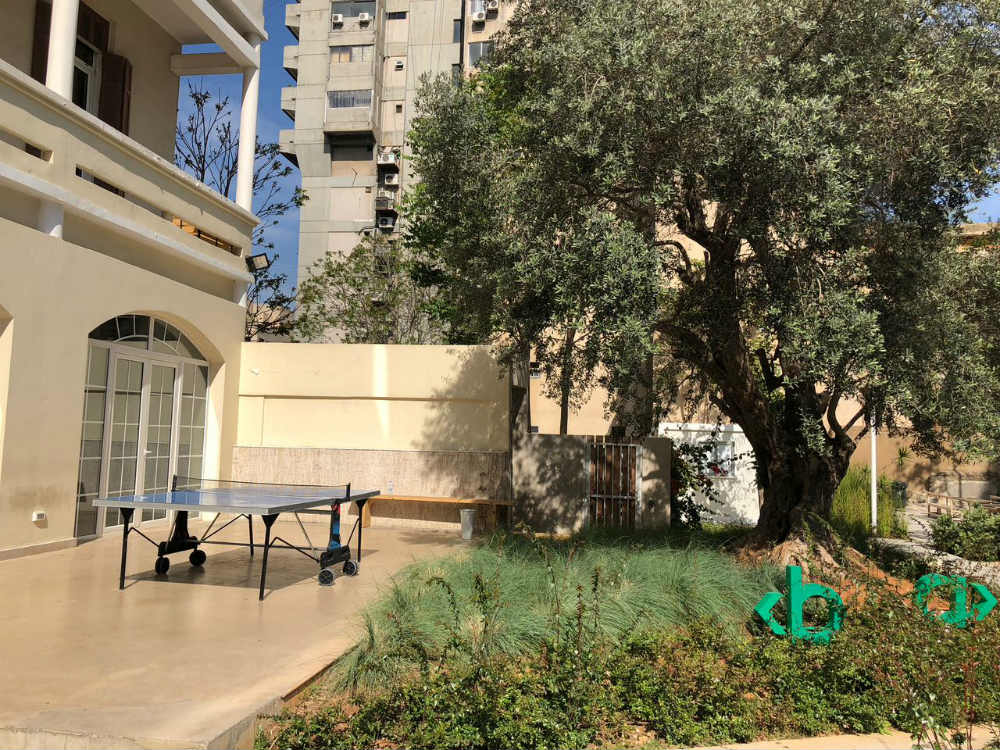