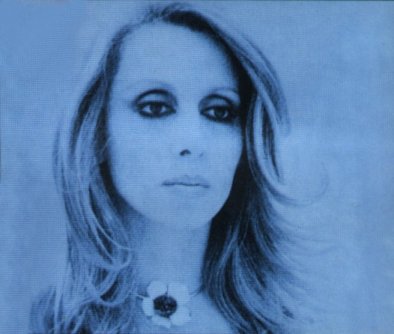 I attended the Fairuz concert on Friday. I haven’t been able to post about it earlier because it is quite difficult for me to describe in words because I believe there are no words that would do Fairouz any justice.

I flew in to Beirut from Kuwait on Thursday and you would be surprised to know that the majority of the people on the plane were flying to Beirut specifically for the concert.

As most of you know, it was RAINING on the night of the event. The concert was at 8:30pm, and when I got off the highway, down towards the port, there was sooooo much traffic. We knew that if were to stay in traffic we would never get to Biel on time. We managed to leave the area, go round and come from the other side. We parked near Plum and walked towards Biel in the rain.

We got to the venue, of course cameras and mobile phones were not allowed in. We found our seats ourselves (without the assistance of ushers who seemed to be MIA). The concert started at 9:20. Fairuz walked on stage and that’s when it hit me…. I was seeing Fairouz live!! THEN my view was blocked for the first 3 songs!!! They were allowing people to come in when Fairouz was singing!! The ticket specifically stated that if you were late you were going to have to wait for a break before you were allowed in. Not only was there the matter of having your view blocked, but ushers and people were talking all around us trying to find peoples’ seats and because they were initially MIA there were many people sitting at the wrong seats so they had to figure this out which lasted an additional song or two. This lack of organization was totally frustrating!

Once everything calmed down, Fairouz received my full attention and the feelings that overcame me are indescribable. Her presence on stage captures any audience and her voice… my goodness her voice! At first I was worried that I would not hear the Fairouz we know, with the voice we know, because of her age but she proved me wrong. Her voice is just as magical and captivating as ever, if not more. I was extremely pleased with the selection of songs chosen, and I loved the new songs that she sung. I did not want the concert to end. I wanted more… I thought to myself, if there only was a way that I can save my ears, my emotions, my thoughts from any pollution and just be able to save what I just experienced.

People started walking out of the concert during the last 15 minutes, when Fairouz was still on stage performing! I assume they wanted to leave early so they don’t get stuck in the crowd and traffic while exiting but I found that utterly disrespectful towards the people who were still there enjoying, and of course to Fairouz.

I am so glad that I finally got to watch the great Fairouz live in concert and it is an event that I will cherish for as long as I live, I however, pity the lack of organization that did occur at the event. Fairouz does deserve a whole lot more than this.