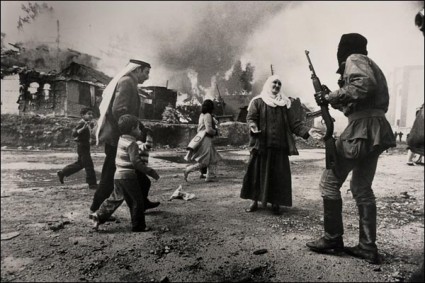 We have been hearing a lot about speculations of civil war, now we have a date for when it is going to kick off.

Kuwaiti newspaper Al-Rai reported on Saturday that according to an unnamed diplomatic source, the attempts to stage a coup in Lebanon will kick off on October 16. [BeirutSpring]

Let’s hope they are wrong and more importantly, let’s hope the Lebanese won’t freak out and start invading supermarkets and gas stations!