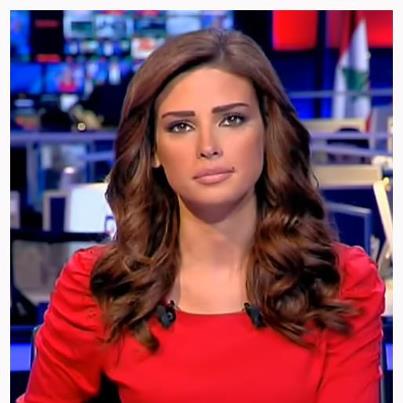 A report by ThinkMediaLabs showed that 26.3% of the most active Arab women on Twitter are Lebanese, with 23.7% from UAE, 13.2% from Egypt and KSA and finally Tunisia with 5.3%. The report was conducted between 15 August and 15 September 2012.