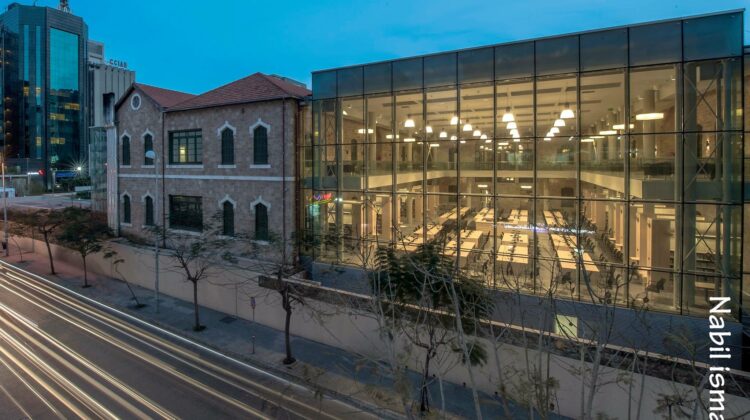 The National Library was officially reopened in 2018 after 39 years but it had to be closed once again following the damages caused by the 2020 Beirut blast.

Qatar had already sponsored the efforts to reopen the library after decades of closure, and has once stepped up to repair the damages caused by the Beirut port explosion in collaboration with ALIPH (International Alliance for the Protection of Heritage in Conflict Areas), UNESCO as well as other partners.

The Qatar National Library will support partners’ renovation efforts by providing book-cleaning machines to remove dust and debris resulting from the blast, revamping school libraries, and supporting repairs at important heritage buildings. This includes joining forces with the Prince Claus Fund in providing “first aid” to rescue Lebanon’s knowledge treasure trove. The Netherlands-based foundation will leverage its vast networks of exchange to support this high-level initiative and further stimulate cultural expression within, and between, the country’s various communities and regions. The Library’s online resources will also be made available to students at two prominent educational institutions in Beirut, Saint Joseph University and Saint George University, in order to provide learning continuity.

The National Library was established in 1921 and had to close in 1979 after being repeatedly bombed and looted during the civil war. Efforts to reopen it began in 1999 but were constantly delayed up until 2018 when it finally reopened to the public.

If you want to learn more about this historic building, click [here].

See Also:Beirut Will Have its "Revolutionary" Christmas Tree This Year!
Posted By Najib
Categories ART,BALADI,BOOKS