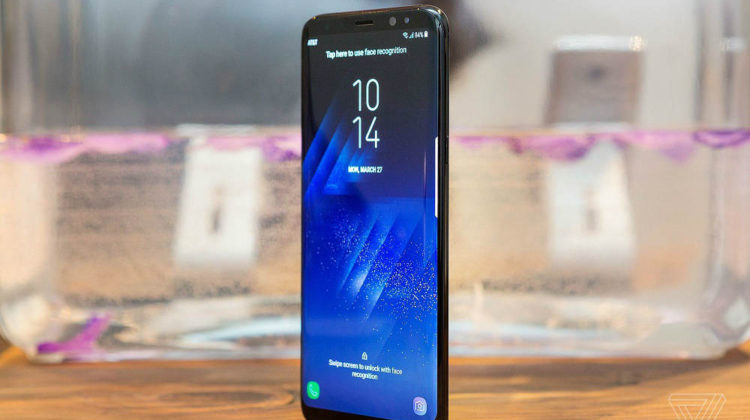 Samsung officially unveiled today the Galaxy S8 and S8+ phones in New York City, which will start selling globally on April 21. There won’t be an S8 or S8+ Edge because the standard S8 already comes with an edge-style 5.8-inch screen and the S8+ with a 6.2-inch screen, so more flat screens.

I’ve currently using the S7 Edge and I owned before the S6 Edge and S6 Edge+ and here’s what I was expecting from the new S8:

– A (much) better battery life.
– An enhanced home button.
– Better performance.
– A more efficient use of the the Edge buttons (which I’ve rarely used so far) and overall screen.

And here are the key specs of the new S8: 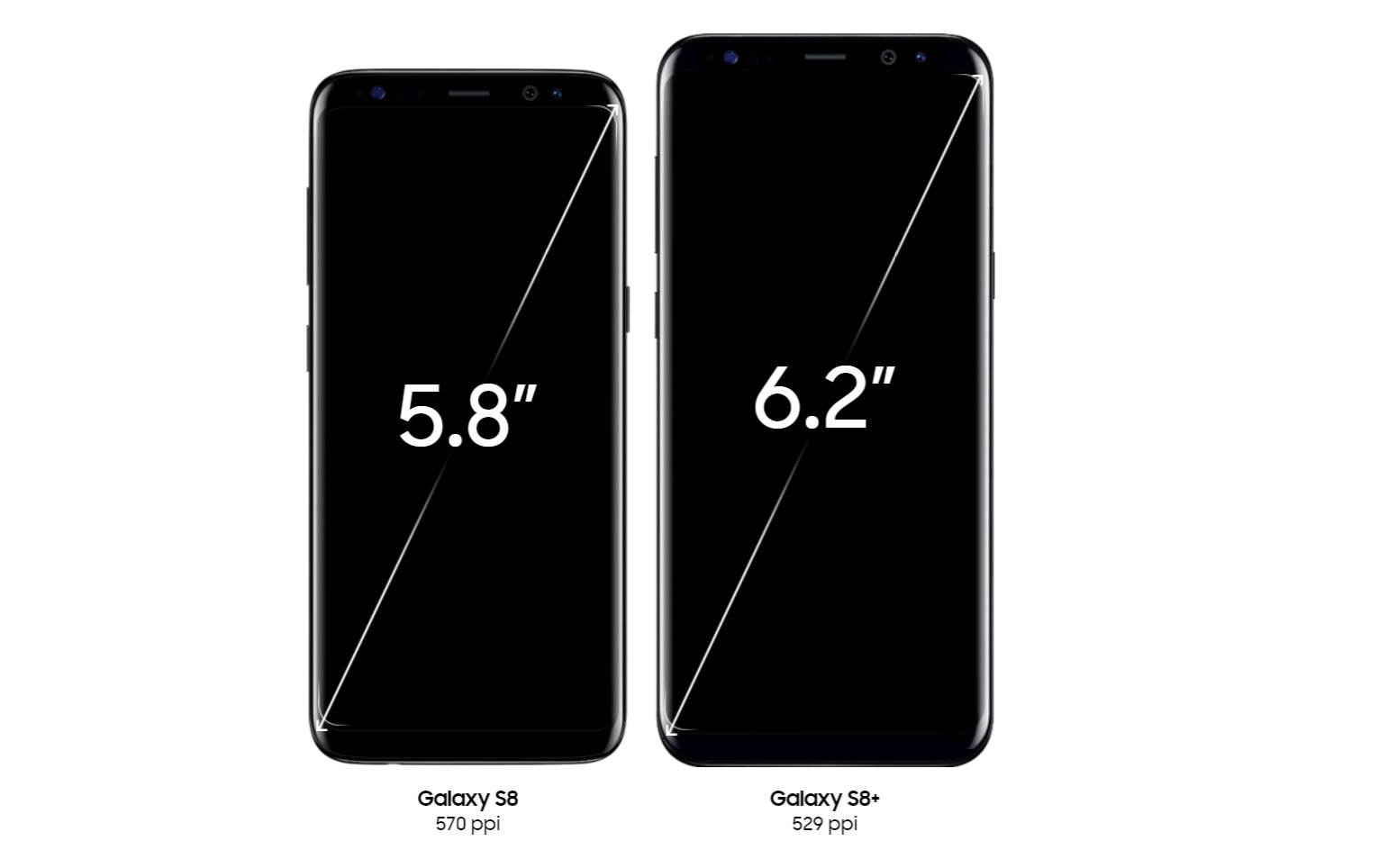 The battery sizes didn’t change much but Samsung claims it has done some changes to help the batteries last longer but I remember hearing the same thing about the S6 & S7 and battery life was bad. Thank god for wireless charging! Similarly, I’m glad that Samsung decided to bring back the microSD slot with the S7 but the phone’s performance degrades gradually when you fill up your phone with apps, pictures & videos which sucks.

Battery life & performance are crucial for me and I’d rather get the S8+ just to be on the safe side.

Moving on to the new exciting features, here are the ones I’m eager to try out:

The new Infinity Display is one of the major upgrades on the Galaxy S8. It’s a curved screen and it wraps covering up to 83% of the front. It “spills over the phone’s sides, forming a completely smooth, continuous surface with no bumps or angles” and the end-result is gorgeous but what remains to be seen is its practicality and easy of use. I loved the Edge when it first came out but I haven’t really found a good use of it till now. It’s nice to have but that’s about it. On the other hand, touch sensitivity on the Edge screen is annoying as you’re always clicking by mistake on the shortcuts.

The home button is now virtual but is still where it normally was (this is important) and looks pretty cool. As for the fingerprint sensor, it’s now on the back, just like LG phones. Some may argue that it’s not a very convenient place and I did find it weird at first, but you will quickly get used to it. The only inconvenience is that Samsung put it right next to the camera, which means that you will end up putting your fingers on the camera.

Bixby is Samsung’s AI assistant and S8’s software is all centered on Bixby. You can use voice, text, or touch to say what you need since it understands all three and it has its own dedicated button which works as follows: 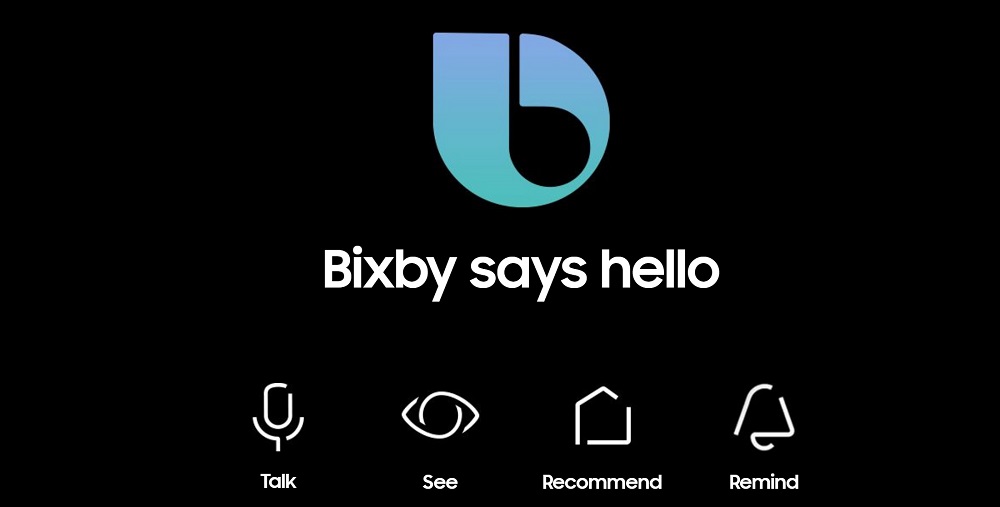 It will be interesting to see if it can compete with the Google Assistant or Amazon’s Alexa. 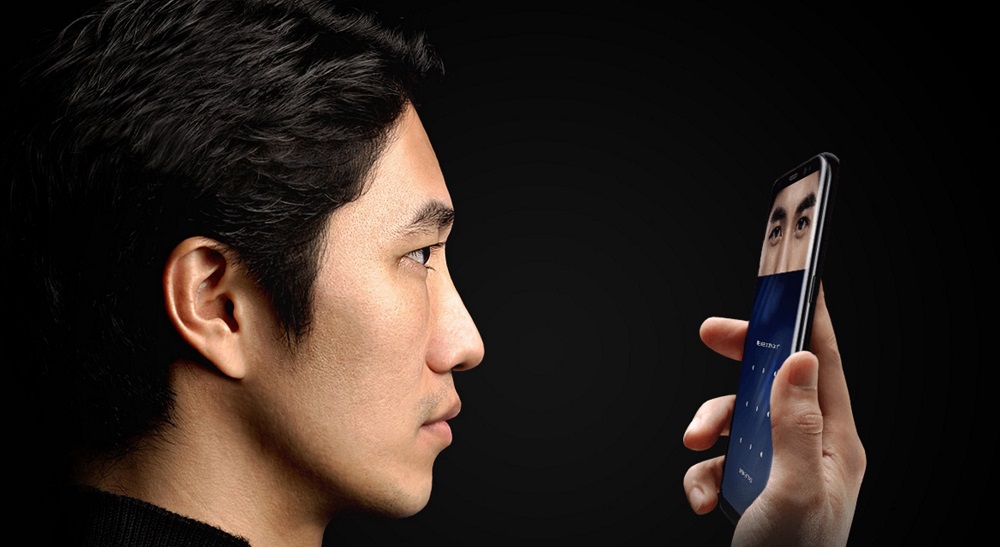 Forget the fingerprint, you can now unlock your phone with your eyes thanks to the S8’s face unlock feature. You simply need to raise your phone as if taking a selfie to use face recognition. 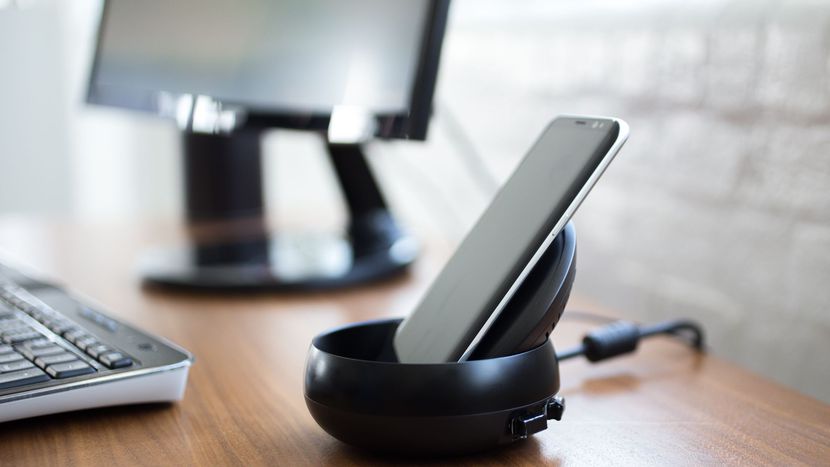 I’m pretty excited about DeX but something tells me my excitment will be short-lived. Samsung DeX is a specialized dock that turns your mobile into a desktop. DeX only offers Android apps instead of a full desktop browser and looks nice. It also lets you add a mouse and keyboard to the phone. Let’s say it’s a nerdy accessory rather than a must-have one.

I will post a review as soon as I get my hands on the S8!