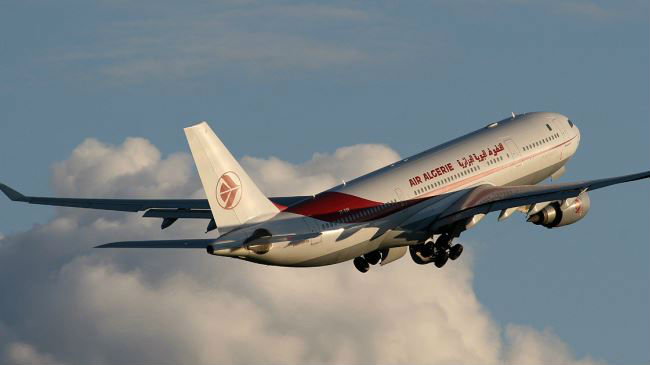 At least 20 Lebanese nationals were on board of the Algerian flight AH5017 that went missing on Thursday between Burkina Faso and Algiers. Here are the names of the victims as compiled from MTV and Naharnet:

Unfortunately, there were no survivors from the plane crash which is the third in the past couple of months. BBC showed a video of the wreckage site in Mali and explored the odds of having a cluster of plane accidents so close together.

Sincere condolences to the families of the victims.