I don’t think we’ve ever had that many exciting smartphones being released in the same month as it’s the case this September. Personally speaking, there are 5 smartphones that I am looking forward to try out: 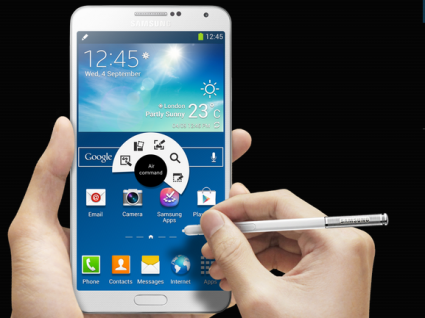 I switched to Android back in December 2012 and got the Samsung Note 2, which is more of a phablet than a smartphone but I loved it. The screen was huge, the phone was ridiculously quick, the battery life was amazing but the camera wasn’t as good as the iPhone 4 or 5 and my Note 2 came with an insane chip, so I replaced it with the new Samsung S4 instead until the Note 3 comes out. I just hope it won’t have any software bugs like the S4. 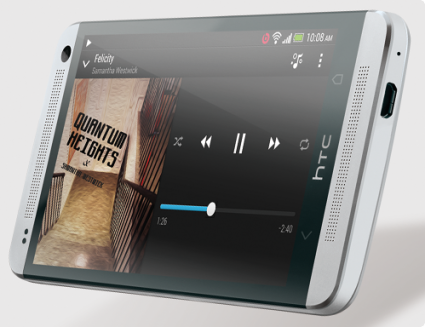 The new HTC one is already available in Lebanon at Go Mobile, HTC’s distribution partner in Lebanon. I’ve tried the previous HTC and I liked it but I was always worried that I wouldn’t be able to repair it anywhere in Lebanon, plus I wasn’t very impressed with its camera and pictures. The new HTC wants to rival the Samsung S4 and new iPhone 5s and includes new features like the HTC BlinkFeed™, HTC Zoe™ and HTM BoomSound™. 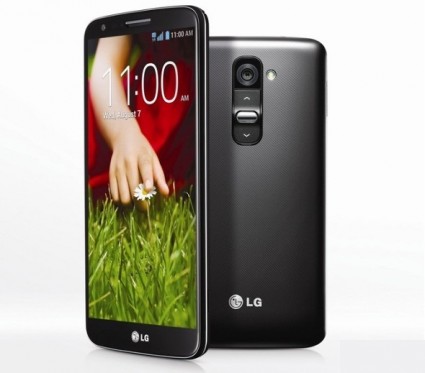 The G2 is the LG’s latest flagship device and is a very powerful smartphone that has some very useful and unique features. I was invited to check it out before it gets released and I am very tempted to try it out. Unlike the S4 which is a great device but has loads of useless options, the LG G2 will have some unique features like the Audio Zoom (Yup Audio Zoom!), a breakthrough optical image stabilization (OIS) for the camera and rear keys. It’s a very powerful smartphone and a major improvement from the older LG models. 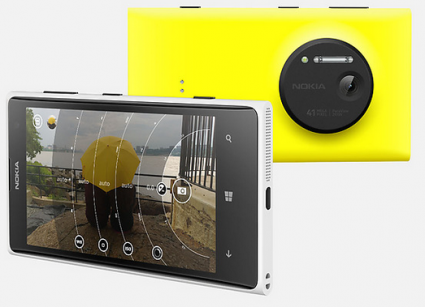 Three words sum up this new Lumia model: 41 megapixel camera. The camera has become a very important feature in the smartphone industry and Nokia is introducing a camera that is capable of matching the pictures of a DSLR. The only down side is the OS which I am unable to get used to yet. I was hoping to see this awesome camera on an Android device but Windows acquired Nokia so that’s not gonna happen anytime soon. The Nokia Lumia 1020 is set to be released on September 25. 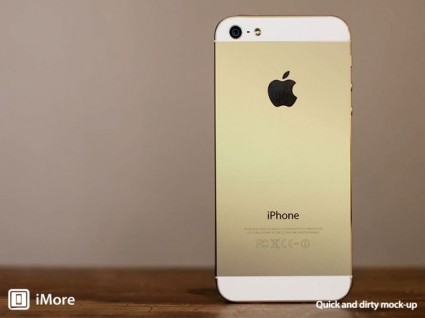 I’ve been reading a lot about the new iPhone ever since it was announced, and it’s being portrayed like the greatest iPhone ever made and the best smartphone out there in the market. The fact is though that the 5S looks exactly like the 5 as most of the change was done on the inside. The new iPhone is much faster and comes with the latest iOS7, has a revolutionary and highly praised fingerprint sensor and a better camera among other things.

I was an iPhone user for 3 years but I like Android OS better now and I am not planning to switch back anytime. The only thing that interests me is the iPhone camera as Apple has always been ahead of others (At least till the S4 came out) in that field. Apple’s new iPhone 5s is set to go on sale today.

PS: The smartphones were listed randomly, not by order of preference