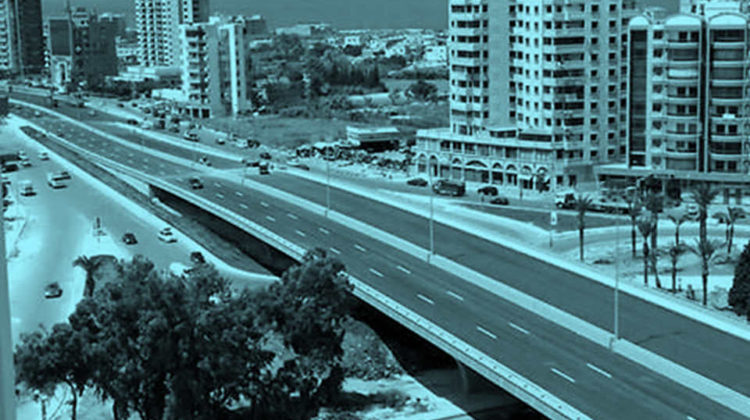 I’ve been going to Kobbayat for the past 10 years or so and every time, I hear about a new bridge being built to connect Tripoli to Baddawi directly. The bridge is aimed to reduce traffic inside Tripoli and for those heading South of Tripoli towards Baddaw/Akkar/Dounieh.

Last week, the first part of the bridge was finally open during an official ceremony and God knows where the remaining parts of the bridge will be complete. Construction begun in 2008.

It is worth noting that during the past 14 years, back when the bridge’s plan was approved, Lebanon witnessed:

Tripoli24 was also poking fun at the fact that the Suez Canal only took 10 years to build.