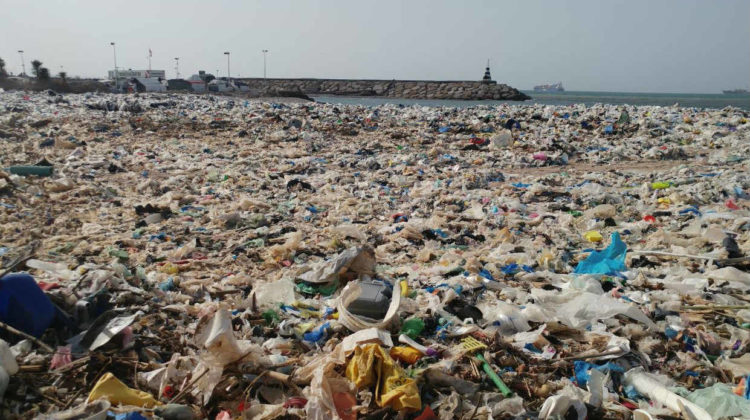 The scenes from Nahr el Kalb were a national embarrassment for the whole country and the Environment Ministry specifically, yet instead of apologizing to the people (or even resigning following this horrendous display), he’s arguing that the source of the accumulated trash is not Bourj Hammoud but from landfills in the Keserwan or Matn areas. Even if this government is not to blame for previous governments’ mistakes, that’s not how you handle a crisis and we haven’t seen any actions yet from the current government to contain the garbage crisis.

In fact, I think we’re the only country in the world where politicians argue on the source of a garbage pile, instead of realizing the severity of the situation. Who cares where that garbage is coming from? And how is it a good thing if it’s not originating from the Burj Hammoud landfill? But then again, I don’t expect much from a government that is expanding landfills on our beaches instead of closing them down once and for all.

And even when they do approve such plans, they go on to brag about them or come out with statements like this:

Never mind that quote, I thought of helping out the authorities figure out the source of the garbage, here are two possibilities:

1- Tracing back the garbage to a landfill in Russia: 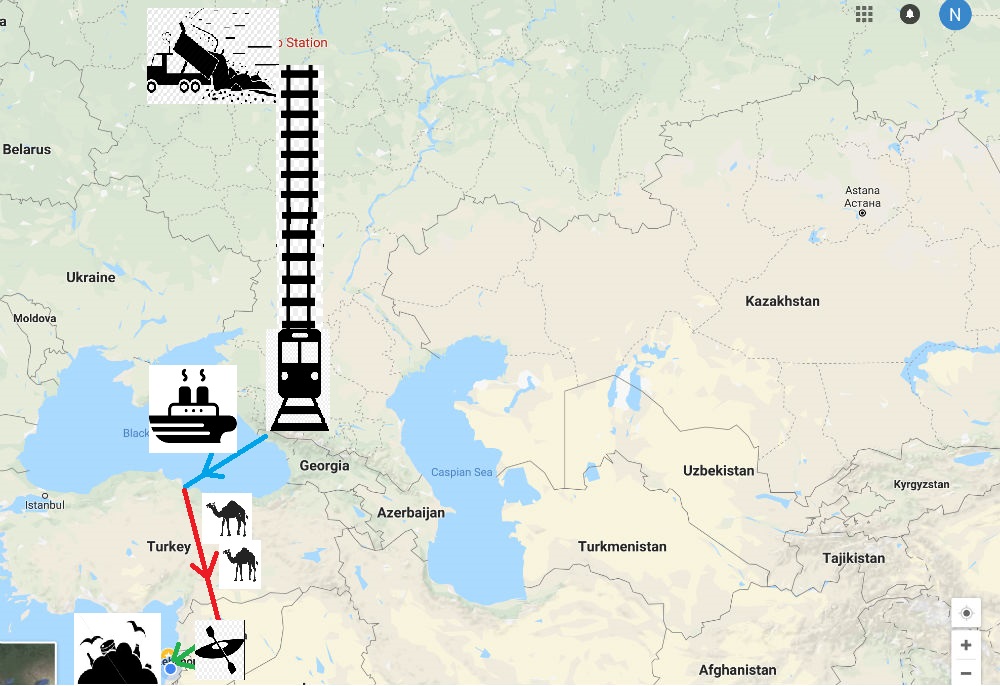 It is not yet confirmed but garbage may have travelled all the way from Russia to our shores. Garbage was transported by train to Georgia then they were shipped on boats to Turkey, before hundreds of camels secretly carried them across Turkey into Syrian-Lebanese borders where a large number of Kayaks took them all the way down to Nahr el Kalb. Makes sense no?

Whether this garbage originated from Burj Hammoud or Beit Chabeb doesn’t really matter, because when we’re picking up garbage from the beaches and putting them back in dumps along the coast and in the mountains, they will eventually find their way back onto our beaches and rivers (or into our lungs if we burn them).