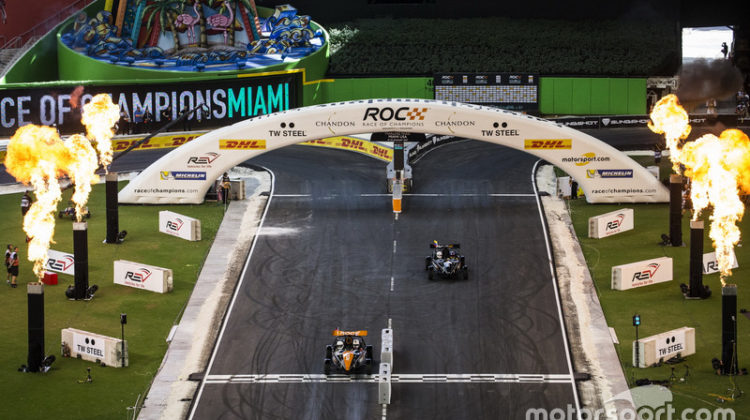 The Race of Champions is taking place in the Kingdom of Saudi Arabia in early 2018, which will mark the first time ever ROC travels to the Middle East. The two-day event will take place on February 2-3 at King Fahd International Stadium and will feature superstar drivers from across the world of motorsport including Juan Pablo Montoya, Tom Kristensen, Peter Solberg, David Coulthard and others. German F1 Champion Sebastian Vettel is not attending though.

In addition to this impressive lineup, eight ROC Factor finalists from KSA, Lebanon & the UAE will be competing to secure a place in this year’s Race of Champions. Out of these 8 finalists, two are representing Lebanon:

In addition to that, a Lebanese photographer and a good friend of mine Akl Yazbeck [SportsCode Images] will be one of the three official photographers for the event, which is a pretty awesome feature. 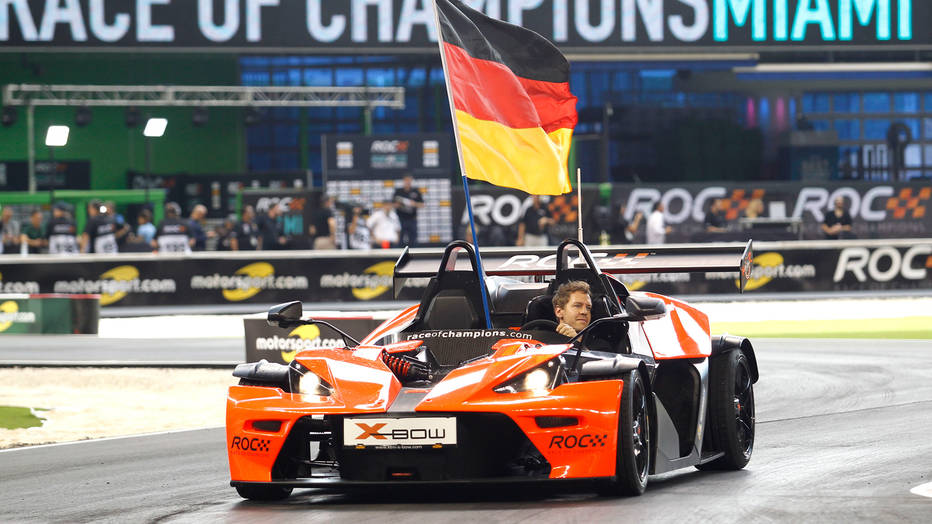 I have no idea which TVs will be covering the event but I will keep you posted as soon as I do.