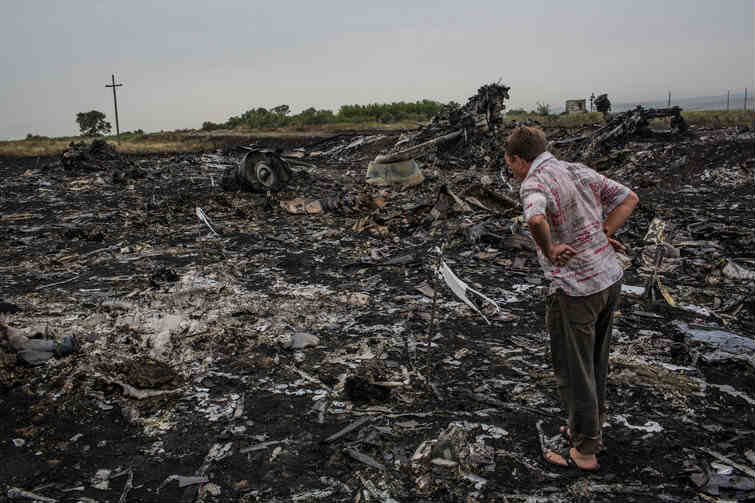 Update: According to the Ministry of Foreign Affairs, the two victims are Egyptian-Australian and not Lebanese.

Albert and Mary Rizk were on board of the Malaysia Airlines flight MH17 that was shot down over Ukraine two days ago. 298 people were killed in the crash, including 100 of the world’s leading Aids experts who were flying to an international conference in Melbourne. Moreover, there were members of an Australian family on board who lost two other relatives when Flight 370 disappeared back in March.

Sincere condolences to all the families. It’s quite unbelievable that someone decided to shoot down a plane just like that and kill 300 innocent passengers. I really hope they catch whomever did this.

Two Lebanese nationals, holding the Australian citizenship, were among the 298 people on board the Malaysian jetliner that was shot down over Ukraine. According to Voice of Lebanon radio (100.5), Albert and Mary Rizk are among the victims who died along with dozens of others in the tragedy on Thursday. They live in Melbourne, Australia.

At a news conference in Kuala Lumpur, Malaysia Airlines updated its nationality count of passengers, saying the plane carried 154 Dutch, 43 Malaysian – including the crew-, 27 Australian, 12 Indonesian, 9 British, 4 German, 5 Belgian, 3 Filipino and one person each from Canada and New Zealand. [Naharnet]