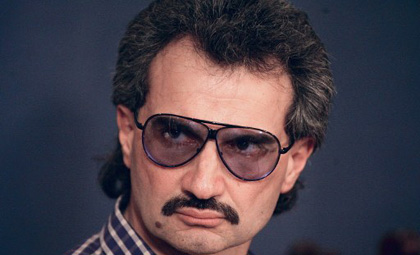 Things are not looking very good at the moment for LBCI’s Chairperson and CEO Pierre El Daher as Prince Walid Bin Talal seems determined to sideline him and isolate LBCI. PAC ltd (the company that employs most of the LBC staff), LBC SAT, LBC America and LBC Europe are all under Bin Talal’s control now. In fact, Bin Talal owns 85% of LMH (Lebanese Media Holding), the company that owns all the companies listed above and that was founded in 1997 by Sheikh Pierre El Daher and Saudi Businessmen.

397 PAC employees were sacked earlier this month, LBC SAT was shutdown in Lebanon by the Ministry of Telecommunication few days ago and LBC Europe was shutdown temporarily in Europe.

Added to that, The Lebanese Forces party is suing Daher over LBCI’s ownership, which would leave him with practically nothing if he were to lose this lawsuit. All in all, I think everyone’s at fault here and I can only hope that Daher will reach some sort of agreement with Bin Talal and the LF because no one will emerge as a winner from this dispute. 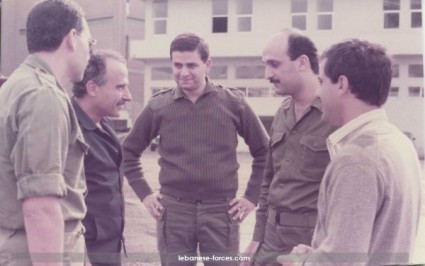 Sheikh Pierre El Daher in the middle. Picture by L-F.com

If you wish to read more on the matter, you can read this nice article by NowLebanon [Here].