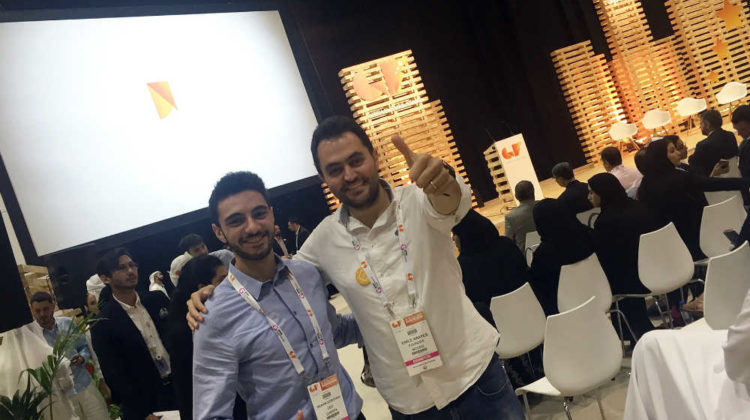 The winners of The Global Startup Movement Competition, part of the GITEX 2017, were announced yesterday and two Lebanese startups clinched two out of the six prizes awarded. Modeo walked away with the most disruptive startup idea and $15K in cash while Cherpa won the best youth startup and $15K in cash as well.

It is worth noting that over 200 startups applied to the competition and only 17 made it to the finals! Congrats to both and to Speed@BDD which organized the delegation to GITEX Future Stars 2017 and brought together 13 Lebanese-founded startups.

More about the winning startups:

Modeo: a new modular do-it-yourself furniture solution based on a mobile application enabling everyone to customize, visualize, and order interlocking modular parts that are very easy to assemble.

Cherpa: an online platform that teaches robotics and electronics to youth in a fun and interactive way. From building and coding projects to interacting with virtual missions, Cherpa is introducing a new dimension that reshapes the world of robotics. 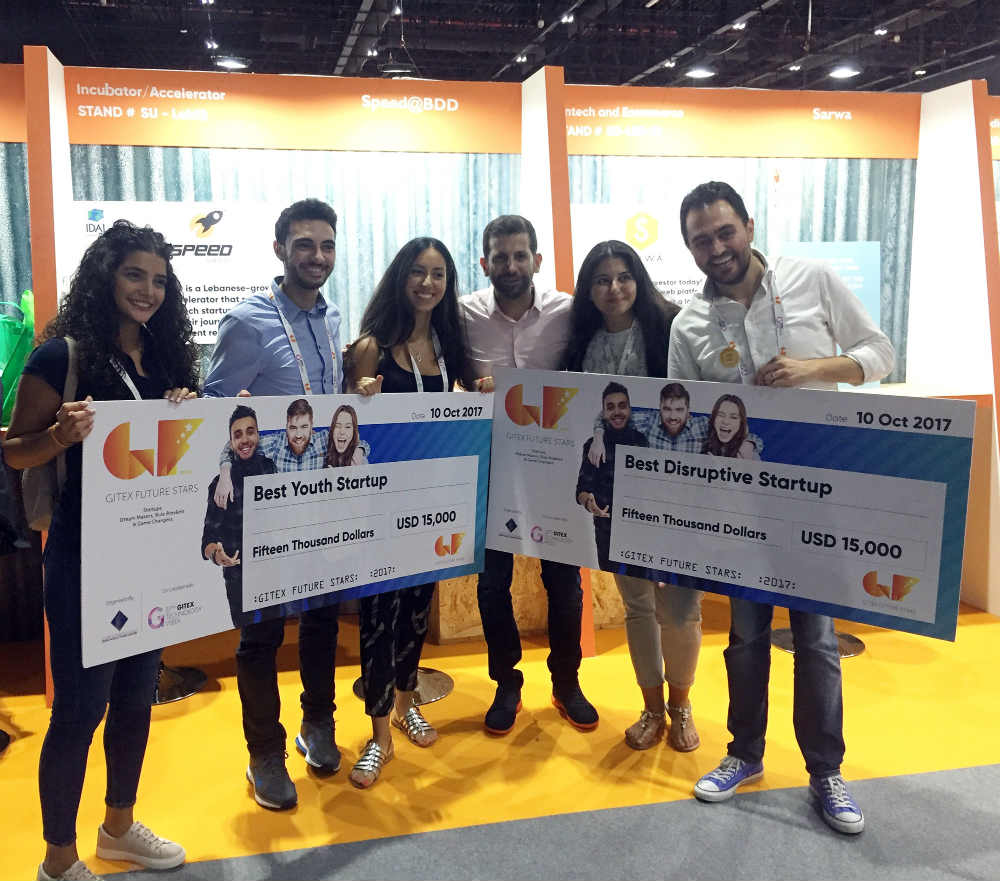