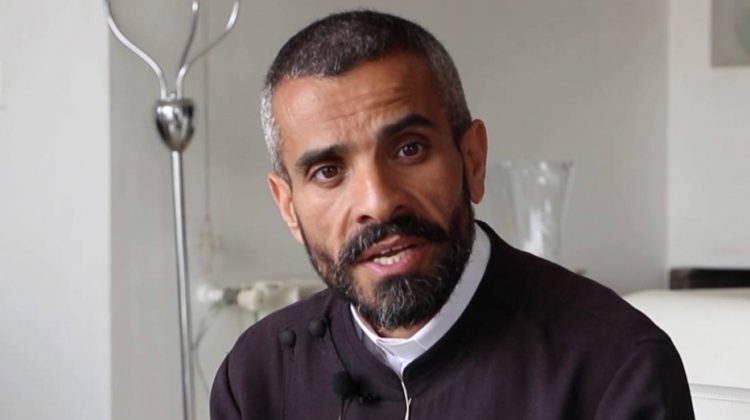 “Political aspirants make too much of the people before election, and, if successful, too much of themselves after it”. Unfortunately, Lebanese voters have yet to learn from their mistakes and keep on voting for the same people over and over again.

Last week, EDL or whatever company is collecting bills for EDL decided to cut off Father Madji Allawi’s bakery in Sin el Fil, under the pretext that he wasn’t paying his bills. Father Allawi took it to Facebook to express his anger, stating that he always pays his bills and that there was some sort of mixup in the bills that they weren’t aware of.

Of course we expect EDL & the Energy ministry to do their job and cut off anyone who doesn’t pay their bills, but people shouldn’t have to pay for some collector’s incompetence or a mismanagement in the electricity counters. Moreover, and given that Father Allawi is well known to run an NGO that distributes free food to thousands of people on a monthly basis, EDL & the Energy Ministry should have handled this differently. Instead, the newly appointed minister had the audacity to tweet about those unpaid bills and remind us that we’re all equal under the law.

Indeed, we’re all equal when it comes to targeting a free bakery for the poor, but we’re not when it comes to collecting bills from half the Lebanese territory. To make things even worse, she continued by tweeting figures showing the violations removed and unpaid bills collected ever since she took office, which put to shame both her predecessors who happen to be from the same political party.

The whole point is not whether Father Allawi should pay his bills or not, but the way this story was being handled as if the man was a crook. She could have simply met the man, clarified the situation and offered to cover one of the bakery’s expenses as a sign of good faith, but who cares right?

Well UAE Ambassador to Lebanon cares more apparently about Allawi’s work as Bonheur du Ciel (“Heaven’s Joy”) is officially getting nominated to the 2019 Arab Hope Makers, a competition that rewards Arabs who have made inspirational contributions to society. The Ambassador also visited the NGO’s HQ and offers moral and financial support for the fifth consecutive year.

All in all, I couldn’t care less if the UAE is doing so just to look good or because they admire Father Allawi’s work, but their behavior vs. the Lebanese authorities’ behavior pretty much show how distant politicians are from the people.