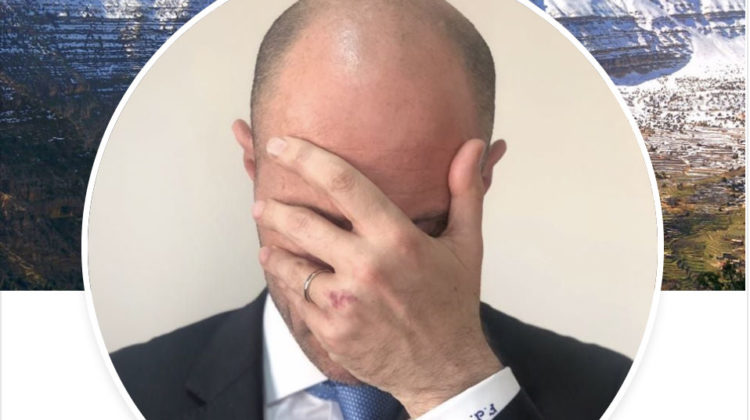 Environment Minister Fady Jreissati launched a teaser campaign last week where he shared a picture of himself covering his face and using the hashtags #SaveOurFace #نظّف_سمعتنا. The campaign was revealed today and consists of a one of a kind beach and underwater cleanup initiative which will extend from from Arida village all the way to Naqoura!

To be honest, I don’t know much about this new minister, but I’ve been following up on his activities and he’s doing a far better job than most other ministries. From banning illegal quarries to confronting their corrupt owners, promoting the LMT, reaching out to environmentalists and NGOs and tons of other initiatives, he’s off to a great start and this beach cleanup campaign is yet another great step forward. 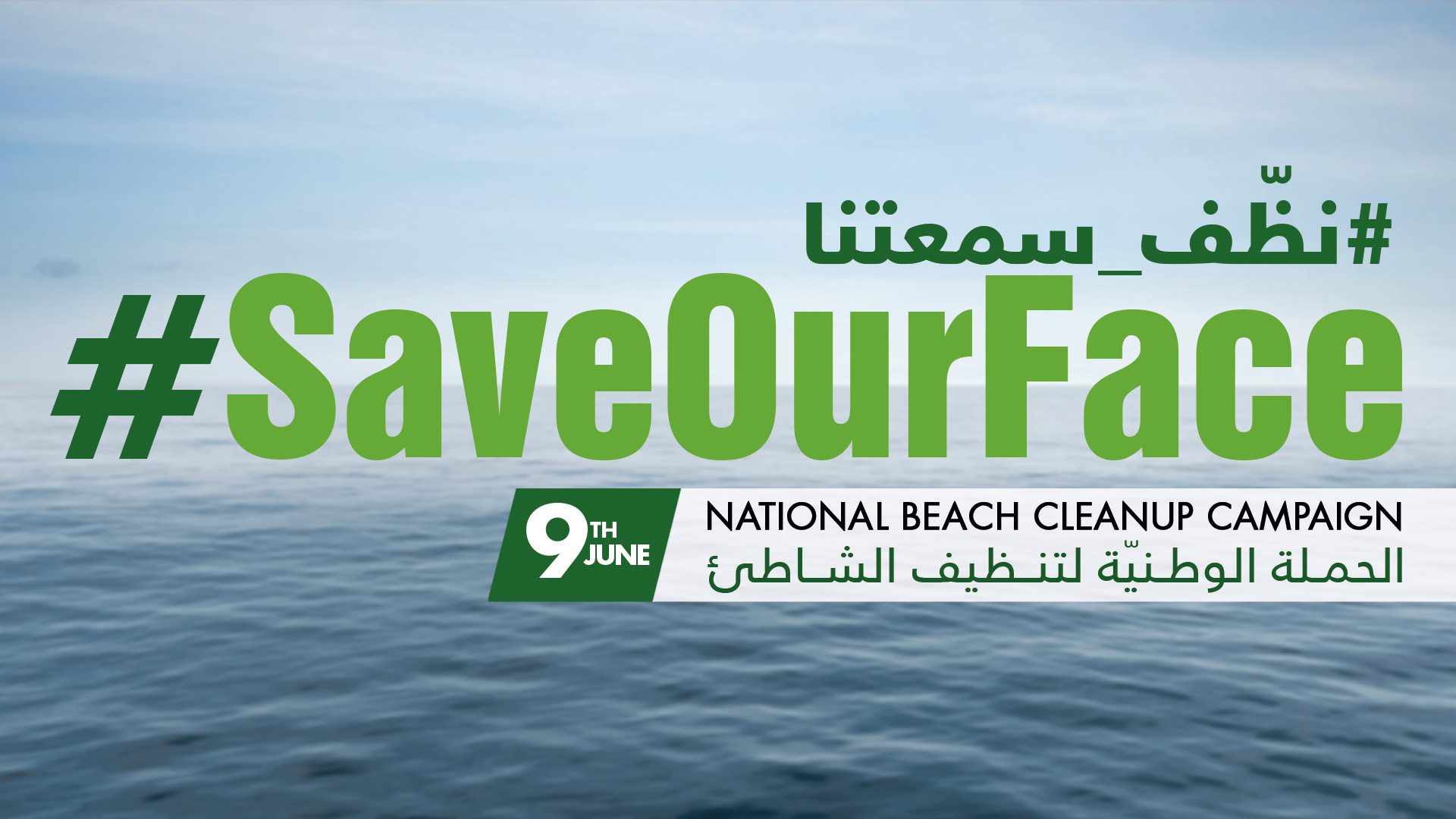 There are still bigger challenges though that will show how committed he is to the environment, mainly the garbage crisis, the incinerators, the sea pollution etc. Let’s wait and see.

Till then, the National Beach Cleanup Campaign will take place on June 9th and everyone is more than welcome to join.