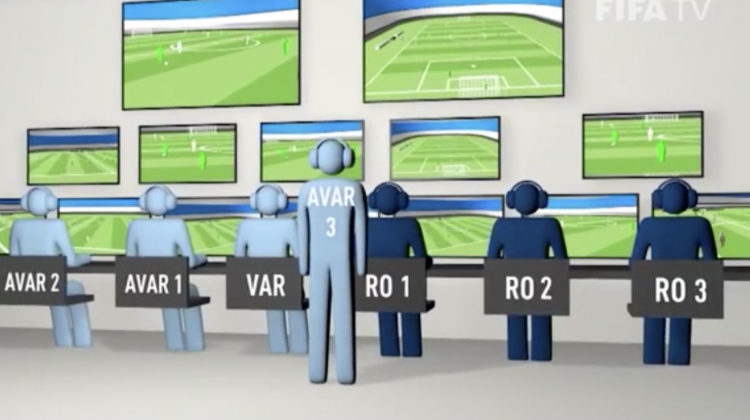 The Video Assistant Referee (VAR) system, is being used for the first time in a World Cup and I’m loving it so far! It’s about time we introduce technology to football and avoid referee mistakes from ruining games. Needless to say, VAR is not perfect but at least FIFA is on the right track to rectify the major f*ck ups that took place in past World Cups and international tournaments.

What are the rules of VAR?

A group of referees and assistant referees watch the match in a remote location, with dozen of camera angles and alert referees whenever they commit a mistake or miss something. VAR only intervenes in the course of a match when the officials have made a ‘clear and obvious error’ in one of four key areas.

VAR has been working perfectly so far in the 2018 Russia World Cup, even though there were some controversial calls but the overall impact has been a positive one and we do have a “fairer” World Cup and better player behavior.

Of course, we still need to see what happens in critical games starting with the quarter finals but I don’t see how having a group of referees monitoring every angle of the game and supporting the on-field referees could be worse than one referee having a bad day, making wrong calls and giving red cards left and right.

You can read more about it [here] or watch the below video: