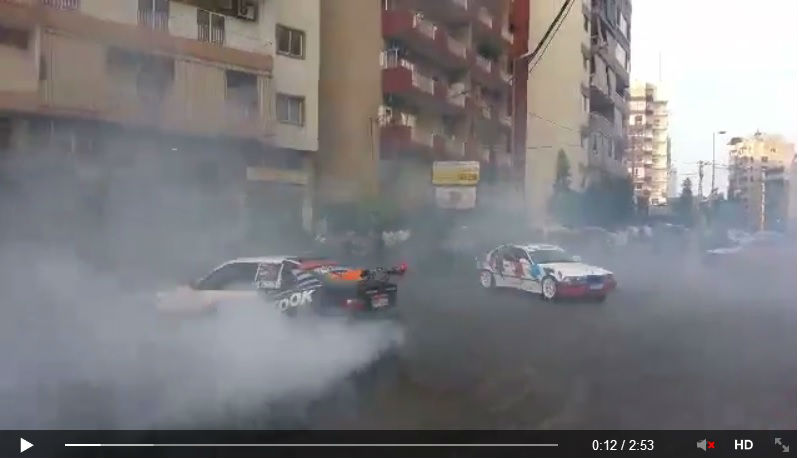 We are all saddened by the loss but we really need to stop firing shots in the air during funerals or any occasion for that sake because we might kill innocent people with these stray bullets.

Jad Himo is a Lebanese drifter and the winner of the Red Bull Car Park Drift Regional Finals in Dubai last year. May he rest in peace.

Check out the video [Here].

Update: A lot of readers are telling me the sounds heard in the video are due to the “bang bang” components drifting cars have on. I realized that the first time, but the sounds never stopped even after the cars stop drifting so I assumed they were from gun shots or fireworks. I really hope these sounds are coming from the car only, but we can’t be sure.