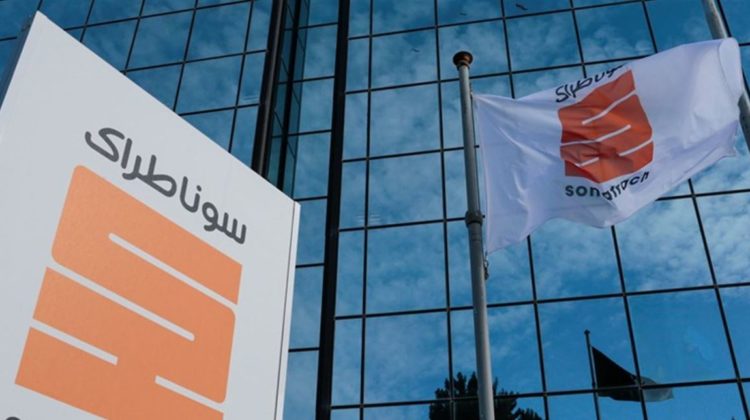 Up to 85% of the fuel provided to Lebanon is by Sonatrach, yet the Lebanese authorities and specifically Judge Ghada Aoun decided to go after the state-owned Algerian oil company despite not having any alternatives or contingency plans. As a result, power plant are running low on imported fuel, and electricity cuts increased drastically in the past week.

Put aside Marcel’s political agenda, watch the below video and listen to what the Energy Minister had to say about that. He had to convince the PM & the President to stop going after Sonatrach to avoid a total blackout, knowing that it’s still not clear whether the fuel provided was fraudulent as per the minister’s words as well, and Sonatrach did send a second ship following the Lebanese authorities’ report.

In other words, this whole case is apparently not about fraudulent fuel, but about bribes and commissions taking place internally and presumably with Sonatrach. And who’s paying the price? The Lebanese people of course. Who will be held accountable for handling such a sensitive file that recklessly? And what is the government doing to have a backup plan if Sonatrach decides to back out?

We still have 5 months to figure things out, and chances are we will witness more blackouts and renew the Sonatrach agreement by end of year, after all parties figure out who gets what.