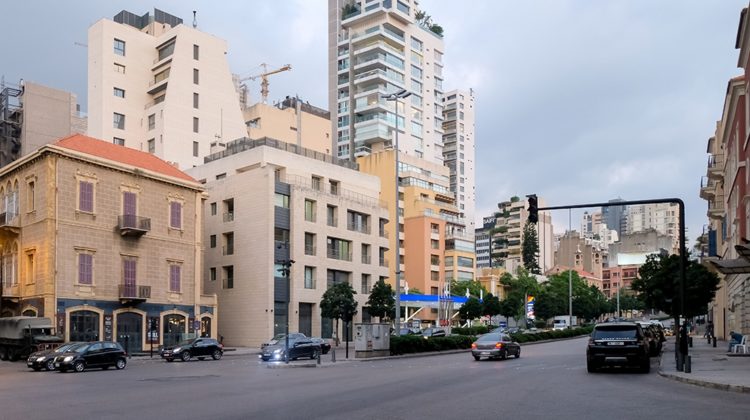 Traffic lights have stopped working in Beirut as there’s no money to renew for the company in charge of up-keeping them. As a result, we’re witnessing a spike in car accidents, as “figures shared by the Internal Security Forces with Lebanon’s traffic management centre show there were 33 fatalities caused by car accidents in the country in June, marking a 120 per cent increase compared to April, when traffic lights in Beirut still worked”. I’d add here that there’s more traffic now that the lockdown and odd/even rule was discontinued, but not having any traffic lights will normally result in more accidents anywhere in the world.

The outage is not just about a lack of funds, but due to “a struggle between the Beirut municipality and the Traffic and Vehicles Management Authority, a public institution supervised by the Interior Ministry. The two bodies are fighting over control of the lucrative business of Beirut’s parking metres, which generate around $6 million a year in revenue”. [Read More]

At this point, there’s no electricity, no lit billboards and no traffic lights. If you want to have a glimpse on what it feels like to drive in such circumstances, check this video:

No street lights and no traffic lights – even on #Beirut’s Hamra Street.

Lights from billboards and the few shops that remain open on this historically bustling street guide the way.#Lebanon pic.twitter.com/jMQquK2SnX 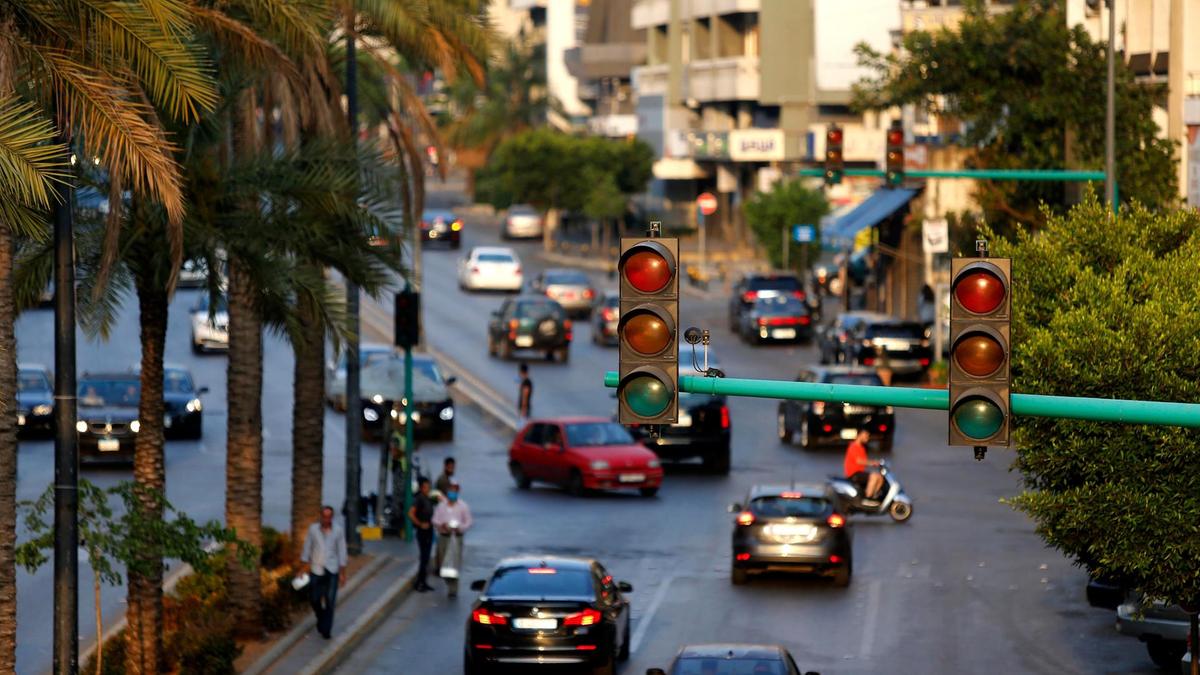