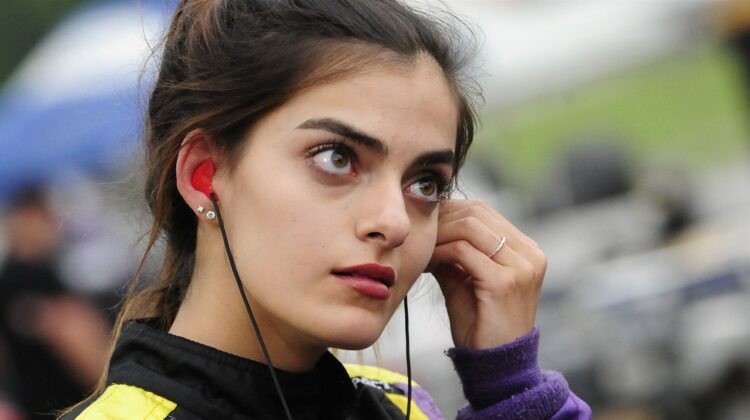 Toni Breidinger, an American of Lebanese descent, is the first-ever Arab-American female driver to take part in a NASCAR national series, after racing in the 2021 ARCA season-opener at Daytona International Speedway in Daytona, Florida.

The 21-year old has been racing since she was only 9-years-old, when she and her twin sister would race go-karts. Breidinger is part of NASCAR’s Drive for Diversity program, an initiative that creates more inclusive racing teams. The program has created many opportunities for others, including making Brehanna Daniels NASCAR’s first Black woman to hold the crucial job as a tire changer. [Source].

Let’s hope she will be the first of many Lebanese-American women to join the NASCAR series. 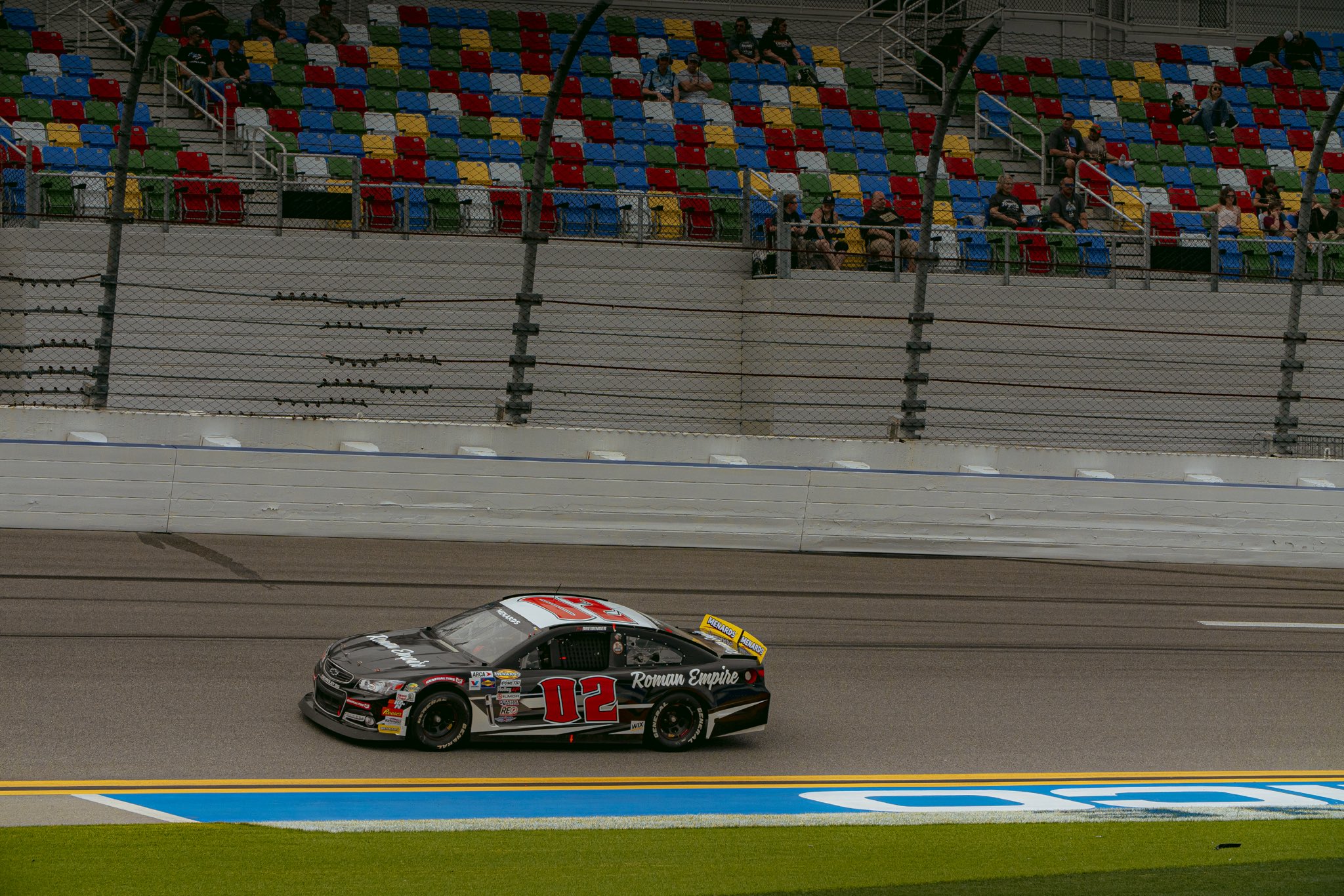