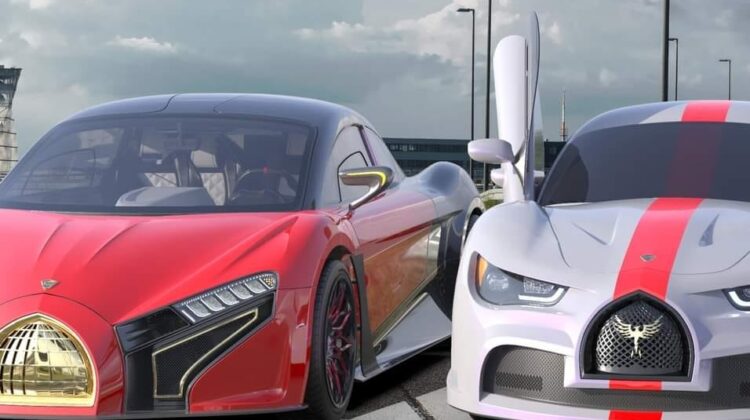 In the midst of all the issues and obstacles Lebanon has faced, EV-ELECTRA, a Lebanese manufacturing company has announced the launching of the first 100% Lebanese made electric vehicle. Company owner, Jihad Mohamad, announced its release by the end of February 2021, under the name “RISE“, a name reflecting the hope of a better tomorrow for our country.

The company released “special” offers for Lebanese citizens but it’s quite expensive if you ask me.

They’re saying they want to “design and build a car that will be ranked as a supercar, but still be affordable to the medium budget client”, which is a bit confusing to be honest. Design-wise, I’m guessing they’re trying to imitate the Bugatti’s design but the end result is not so appealing.

Last but not least, how are they expecting to charge the cars? With what outlets and what electricity? 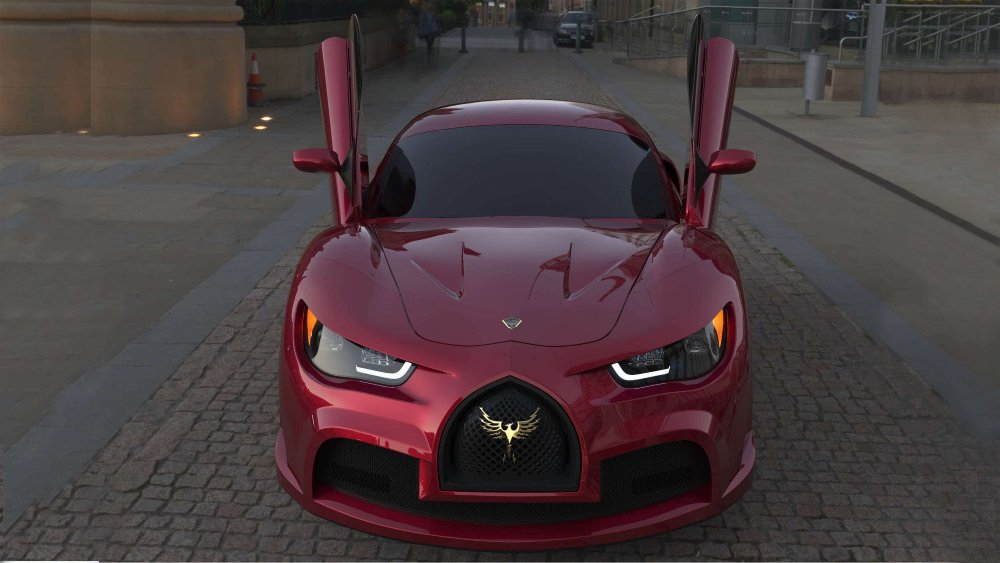