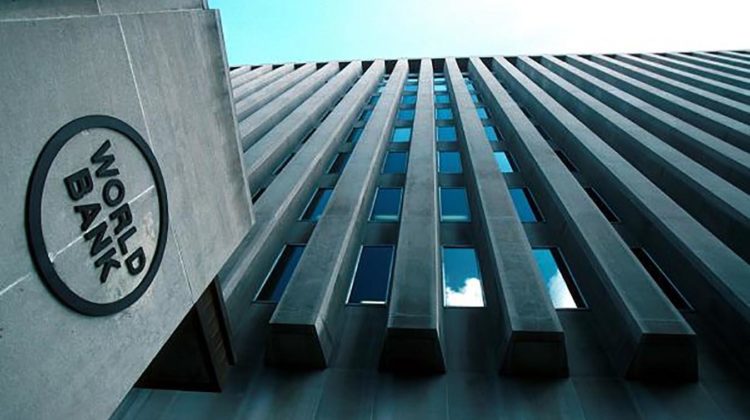 I am still trying to wrap my heard around this news. Basically, the World Bank announced that it will provide a $246 million loan assistance to the Lebanese government, that will be paid to families in need in LBP at a new exchange rate set at LBP 6,240. In other words, The Central Bank or commercial banks keep the fresh dollars and give out aid in LBP hundreds of thousands of Lebanese citizens living in poverty.

By doing so, the loan will lose almost 1/3 of its initial value and it’s not clear how the government will end up spending those millions of dollars. Why doesn’t the World Bank directly help NGOs and associations directly involved with the people?