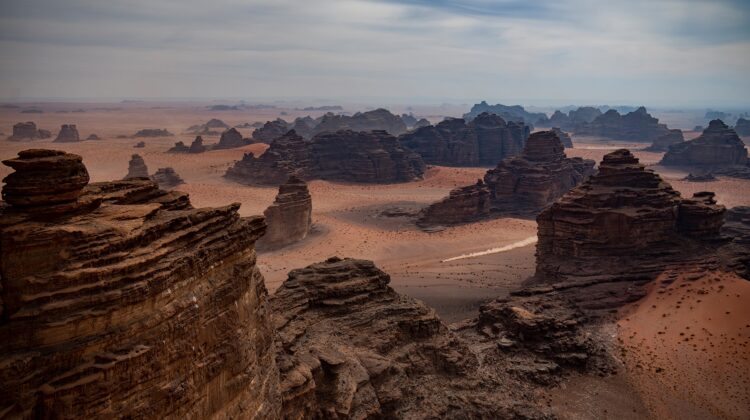 Sports Photographer Akl Yazbeck has won the 11th edition of the Émilie-Poucan Award at the 2021 Dakar Rally that was held in Saudi Arabia. The jury this year exceptionally chose two photos for the award, one for Akl and the other for Charly Lopez shown below. 31 photographers took part in the contest.

Emilie Poucan was a press attaché on the Dakar until 2010, when she was a victim of a plane crash on the way back from South Africa on the day of her 32nd birthday. This competition was created in 2011 to pay homage to her.