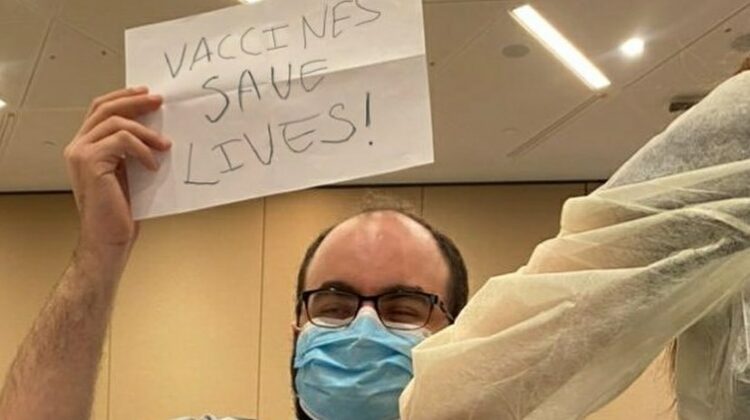 As Lebanon has officially kicked off its vaccination campaign against COVID-19, the number of people who registered on the [website] is still relatively small.

However, the low number doesn’t mean that Lebanese are hesitant to take the vaccine, even though a recent study by the Economist did label Lebanon as being a vaccine hesitant country. I personally think the reason for the low turnout is a lack of trust in official government websites, a lack of awareness campaigns or just simply a lack of internet access.

A lot of Lebanese users just have WhatsApp on their phones and don’t bother using the internet for anything else, so the ministry should consider setting up some stations for people to register on, but that will be tricky during a pandemic.

In all cases, it will takes weeks if not months to vaccinate those registered already, so there’s still time. What matters for now is that health care workers & high-risk people all get vaccinated to protect themselves and help hospitals manage the crisis better and safer.