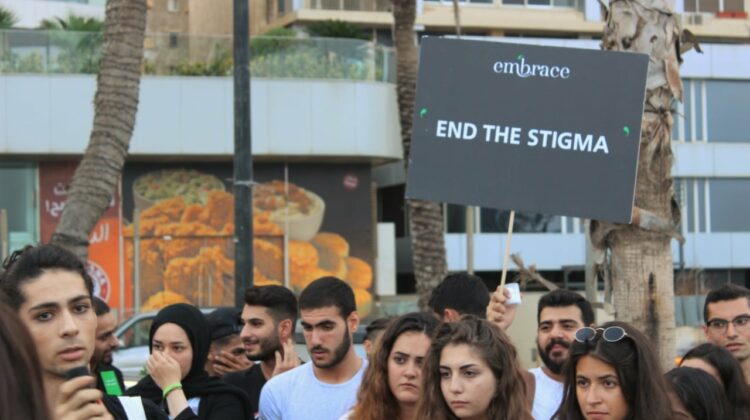 No words are enough to describe the passion and dedication behind the “Embrace” team. Despite all the challenges that they’re facing, their young front-liners are bringing a glimpse of hope back to a fallen nation, and working tirelessly to be there for those in need.

Embrace is a Lebanese NGO dedicated to Mental Health with a mission to raise awareness and provide direct support to the community via the 1564 National Lifeline and the Embrace Mental Health Center 81003870. During the month of July only: 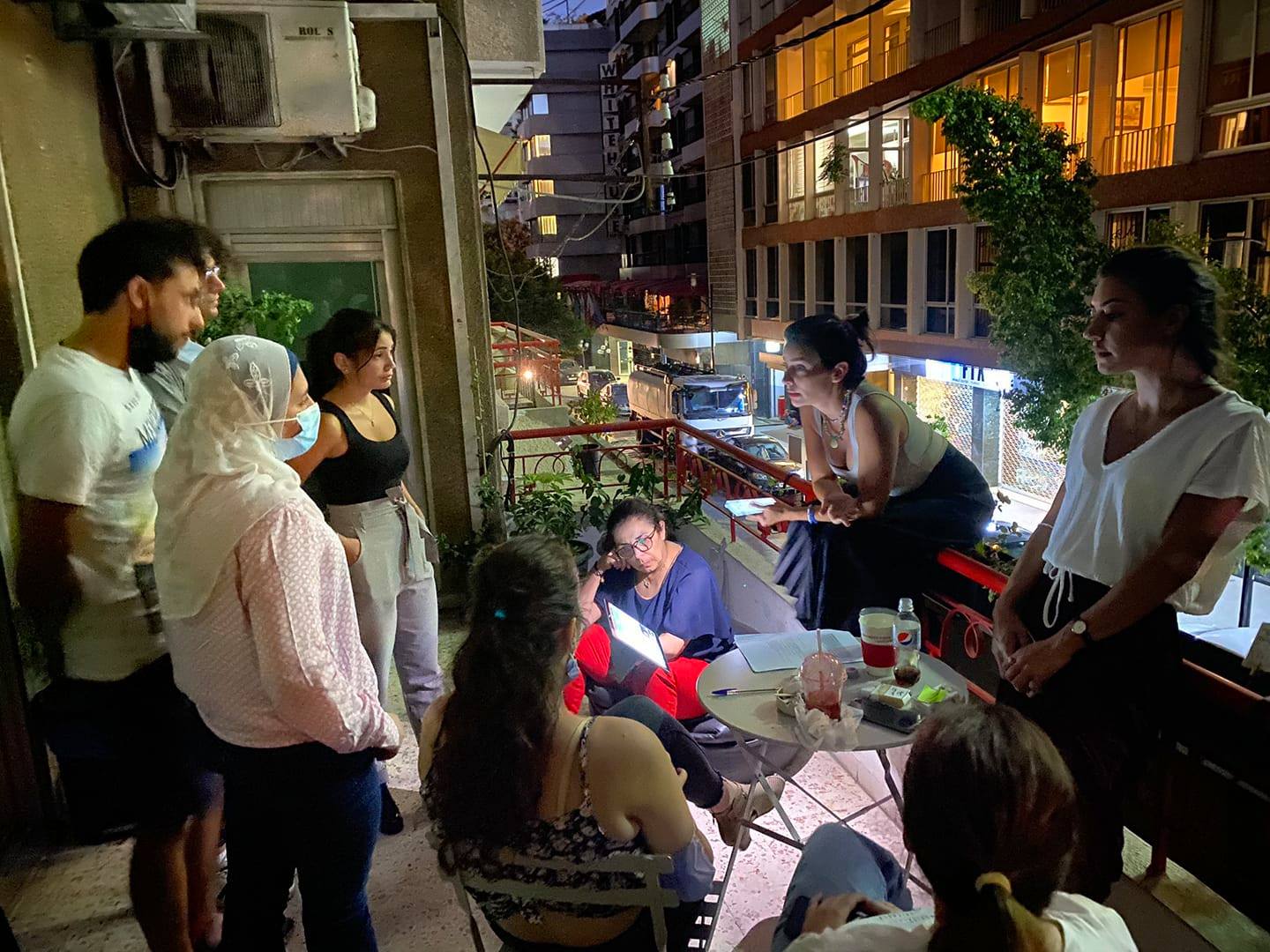 This is just a glimpse of the 15,455 people this young and passionate NGO has helped so far. Add to that the yearly walks they organize to keep the conversation on suicide open, spread a message of hope and love and remember the loved ones we lost too soon. 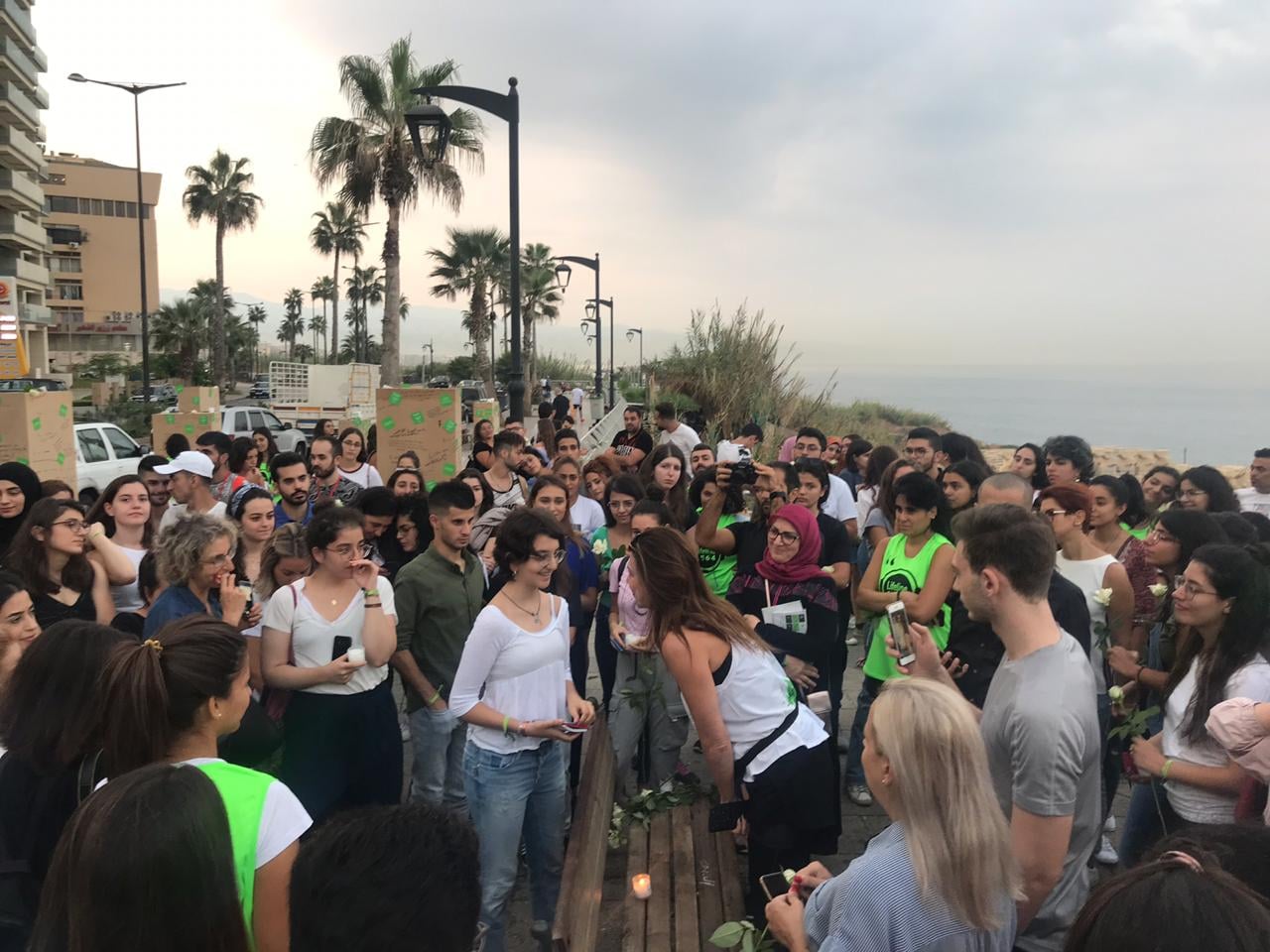 Embrace is working to expand The Lifeline (1564) operations to 24/7 for emotional support and suicide prevention, and our contributions would definitely help make that happen more quickly.