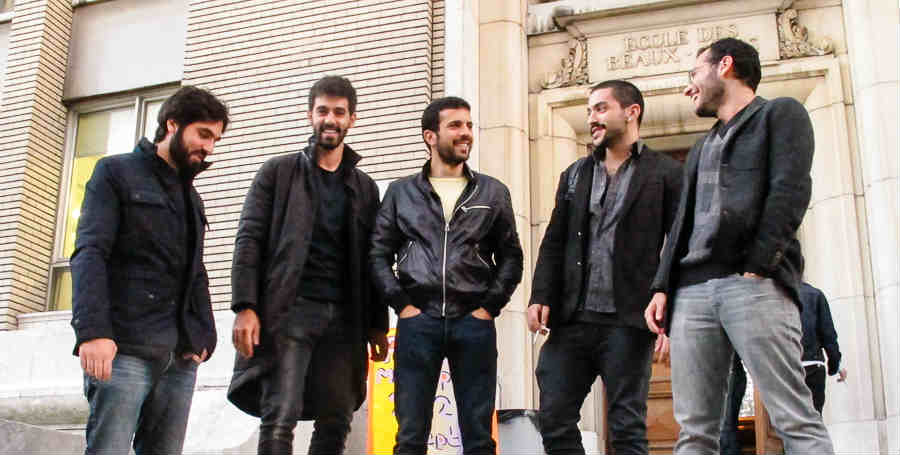 I was never a big fan of Mashrou’ Leila and I got really pissed off when they cancelled their opening act for the Red Hot Chili Peppers, but I totally condemn the attempts to stop the band from performing in Zouk Mikael and the disrespectful comments that emerged in the past few days. I have no idea who Fouad el Adem is, but neither him nor anyone have the right to stop the band from performing because their lead singer is homosexual. If they don’t like the band, they can easily stay home and boycott the event, but there’s no need to spread hate and spoil the town’s festival.

The posts that emerged are quite shameful and even though the first post was apparently deleted, and Adem clarified today that he never intended to block any roads or do any demonstrations to stop the band from performing, that didn’t stop him from making a very lame gay joke. I don’t even know where to start with these comments. All I have to say is that Mashrou3 Leila is a band and that music is an art that is appreciated for what it is, not based on the artist’s sexual orientation.

We need people in charge to fight homophobia not encourage it, and the only way our society will evolve is by accepting each other. On a last note, and since most of those who are against the band referred to the Church and to religious terms to attack the organizers and Mashrou3 Leila, I ask them to read what Pope Francis said about LGBT and how the Church must accept them with respect and compassion.

This being said, I am going now to buy tickets for the Mashrou’ Leila act if they are still available and attend tomorrow and I am sure the Zouk Roman amphitheater will be packed and the Light FM 25 Years concert will be a complete success!

See you all there!

PS: You can buy the tickets [Here]. 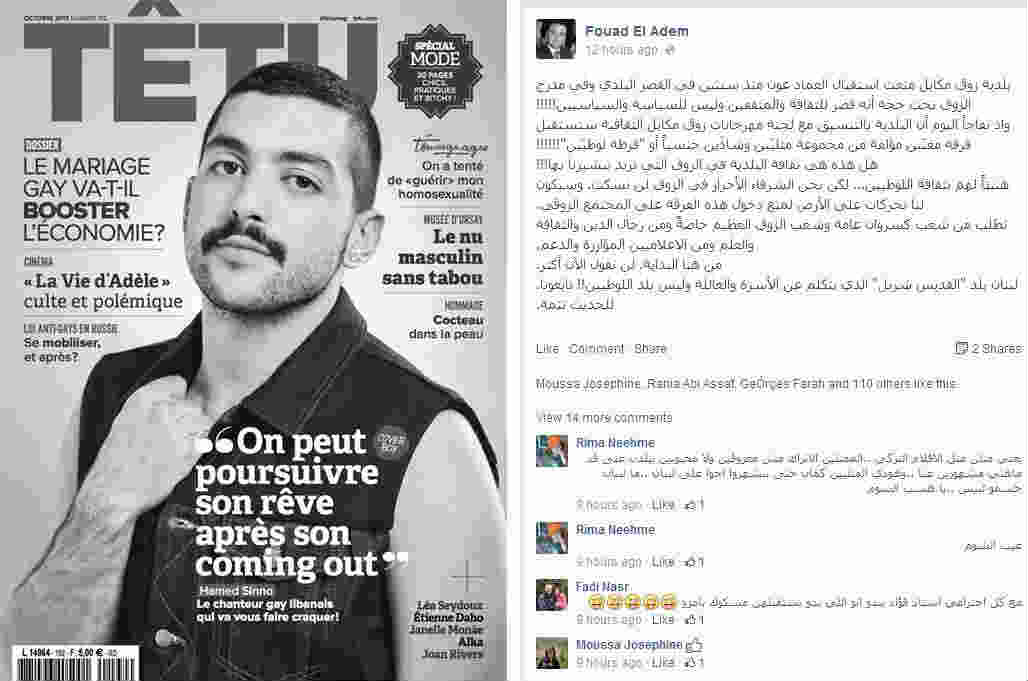 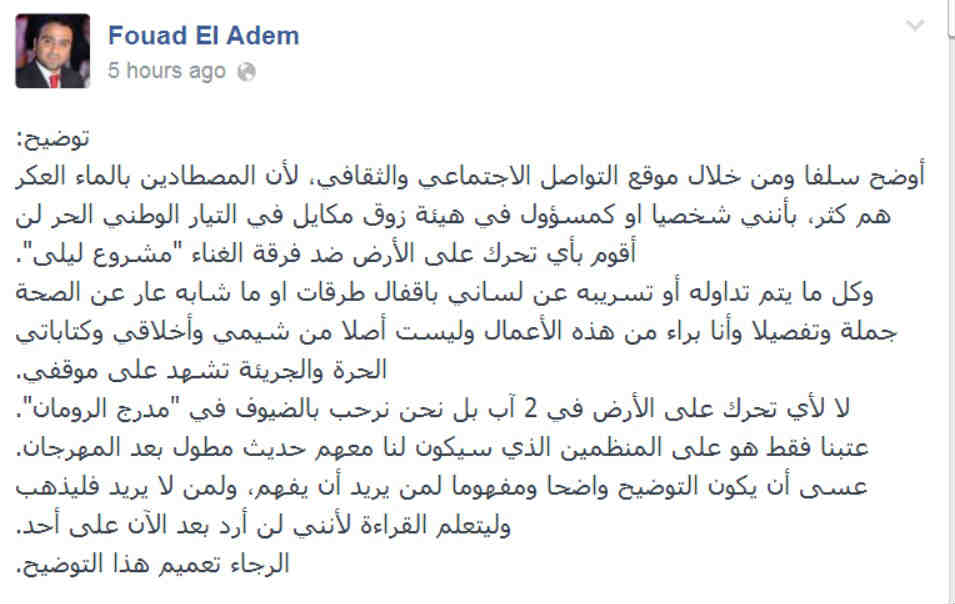