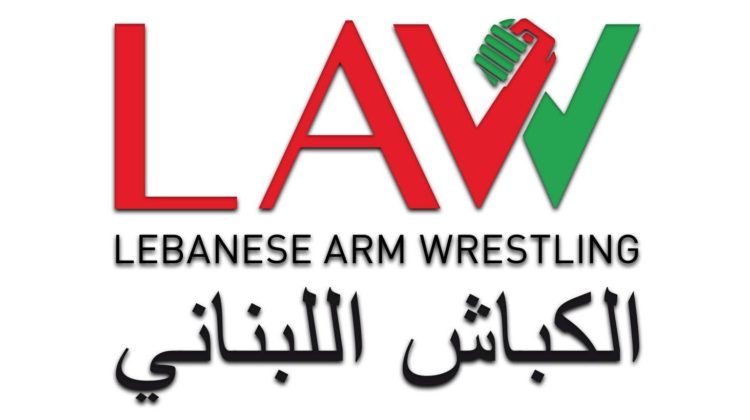 I don’t recall the last time I arm-wrestled someone, it must have been some 20 years ago. I’m not a fan but it’s good to see someone organizing the sport and aiming to form a national team to compete at World Championships.