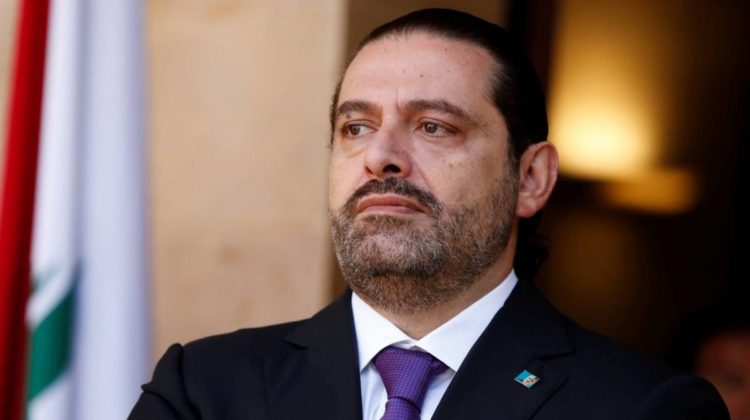 Ever since PM Saad Hariri announced his resignation from KSA on Al Arabiya channel, we’ve all been receiving tons of jokes, memes and videos and while most of the jokes are quite hilarious, the sad fact is that the joke is really on us not on Saad Hariri.

I don’t want to get into the details of his resignation and whether it was forced or not, not to mention all the conspiracy theories around it, but the truth is simple: Our Prime Minister, who holds the second most powerful position in the country, had to resign outside the country for some reason and we know nothing about his whereabouts ever since.

Now I don’t care whether you like Hariri or not, but this is humiliating to all of us Lebanese and we are to blame for this situation first and foremost. I see people bashing Hariri just because they don’t like him, while his supporters are defending him blindly, but no one understands what’s happening and the Lebanese authorities, including the Lebanese President, are clueless about what’s coming next or what needs to be done.

We’re all laughing at the fact that Hariri may be a hostage of the Saudi government, but we’re all hostages of the neighboring regimes and especially the ones in the Gulf. We’ve become so dependent on foreign powers economically, politically and militarily that we can’t even stand up for our Prime Minister (irrespective of who’s holding that position). We’ve been bragging for decades about being the only democracy and free country in the region but we lost our way a long time ago and got dragged into regional wars and politics and became followers rather than leaders.

While we’re all busy making jokes, local banks are struggling to keep funds in their accounts, businesses are struggling more than ever, corruption is still at its highest levels, traffic is unbearable, the infrastructure is shit, we’re dumping a garbage mountain into the Mediterranean and the list goes on and on.

War and peace were never the problem in Lebanon. Uncertainty has always been the real problem and the way our PM resigned, a first in Lebanon’s history, plunges the country into further uncertainty.

All in all, I’m not really laughing at jokes not because I like Hariri, but because I am, as a Lebanese citizen, the one offended and humiliated by what’s happening.