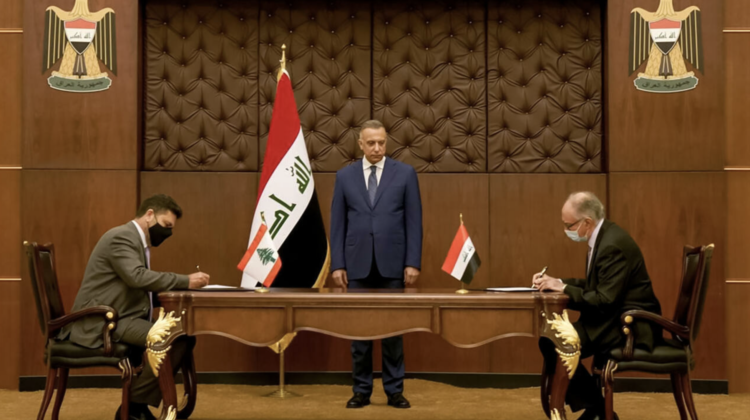 A deal was signed between Iraq and Lebanon today, where Iraq will supply Lebanon with one million tonnes of fuel oil in exchange for medical services. The Iraqi fuel however cannot be used by Lebanon’s power stations, and will be used to buy compatible fuel from other providers.

Why are we buying incompatible fuel? Because we don’t have dollars to buy from providers and Iraq has agreed to receive medical services instead of money. Nevertheless, I read that Iraqis will be spending LBPs in Lebanon which will cause the lira to depreciate further.

Electricity-wise, the deal will not help resolve the ongoing power crisis as it will only cover a third of EDL’s fuel needs, which translates to 9-10 hours of electricity per day at best for the next four months only.

In all cases, we’re still waiting to see if the government will reveal the details of this rather complicated deal, or it will stay a secret like the Sonatrach one.